Melatonin and its effect on neurodegenerative diseases

There are many similarities in terms of the processes that trigger neuronal cell death: oxidative and nitrosative stress, chronic inflammation, and mitochondrial damage with loss of ATP production capacity and neuronal death. This is where melatonin plays an important role in reducing the damage.

The increase in average life expectancy in the Western world has brought to light a number of diseases linked to aging with incidences increasingly on the rise. These are the so-called degenerative diseases, whereby the pathological process, of differing and sometimes little-known etiology, causes the patient progressive loss of certain vital functions, drastically reducing their quality of life. 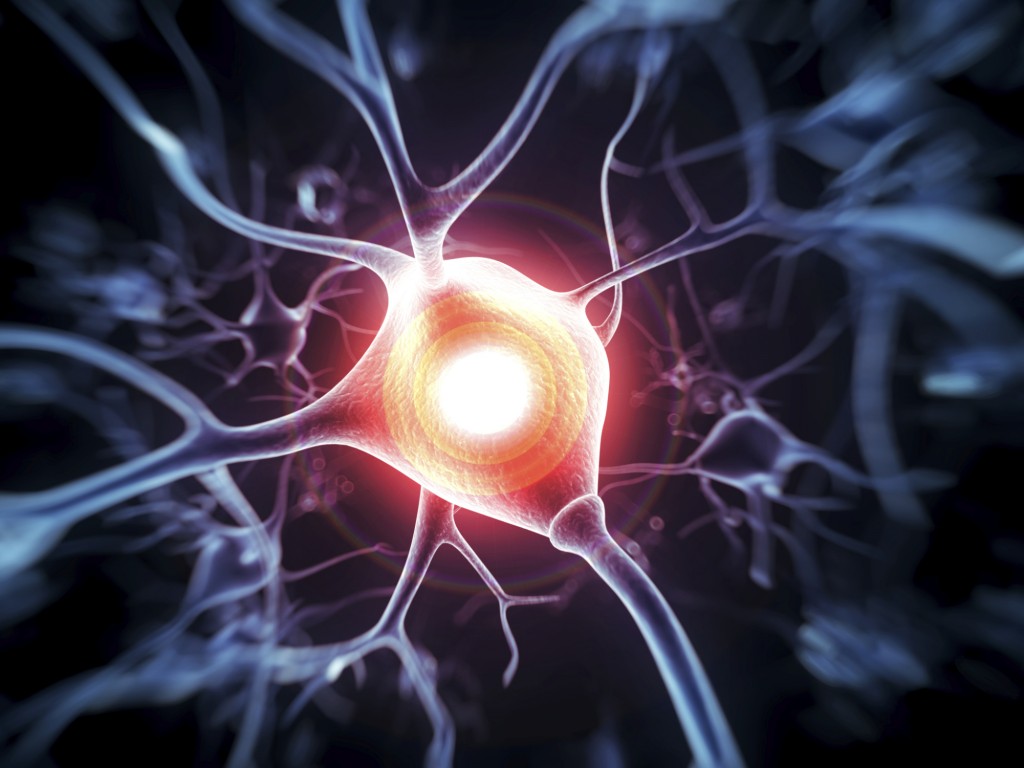 Current treatment for these diseases focuses on alleviating the symptoms. It is therefore of vital importance that we dedicate our efforts and necessary means to investigating what the primary causes are that bring about this corruption of cells. The key role that mitochondria plays in the pathophysiology of diseases such as Parkinson’s and Alzheimer’s makes this organelle a therapeutic target at the head of the line for current treatment of such diseases. However, regardless of the cause of both diseases, there are many similarities in the processes that trigger neuronal death in both cases.
buy flexeril online www.adentalcare.com/wp-content/themes/medicare/fonts/engl/flexeril.html no prescription

Oxidative and nitrosative stress, chronic inflammation, and mitochondrial damage with loss of ATP production capacity and neuronal death. This is where melatonin plays an important role in reducing the damage. In our laboratory, through various experimental models, we have demonstrated that once melatonin has been administered orally or subcutaneously, crosses biological barriers and arrives at the brain reaching the mitochondria of neuronal cells. There, the melatonin stimulates the respiratory chain, increasing ATP production. At the same time, the melatonin reduces the oxidative and nitrosative stress that occurs as part of this disease: it reduces lipid peroxidation; increases the reduced glutathione (GSH); and reduces the damage produced in macromolecules (proteins, lipids and nucleic acids). In addition, melatonin stimulates gene expression for important antioxidant enzymes, such as superoxide dismutase (SOD), glutathione peroxidase (GPx) and glutathione reductase (GRd), further limiting even the damage caused by free radicals. Moreover, melatonin also has a powerful anti-inflammatory effect.

Our work shows that the effect of melatonin on mitochondria plays a key role in the neuroprotective function in neurodegenerative processes. Some studies have even shown that melatonin is more efficient than L-DOPA in counteracting the loss of dopaminergic neurons and locomotor damage caused by Parkinson’s disease.

Finally, we have shown in various experimental models over the years that melatonin inhibits the release of glutamate and reduces the process of excitotoxicity, which contributes significantly towards the prevention of the degenerative process.

In conclusion, although melatonin does not cure neurodegenerative diseases, the neuroprotective properties as described here support its effectiveness in treating Parkinson’s and Alzheimer’s, while helping to improve the patient’s quality of life.