Progesterone: from villain to hero hormone in breast cancer

Progesterone is becoming one of the most hopeful treatment options for patients suffering from this disease.

Progesterone is one of the “female sexual” hormones secreted by the ovaries; it is fundamentally cyclical, with a secretory peak from day 13-16 of the cycle, and a sharp fall 1-2 days before the menstrual period begins. This hormone is beneficial both in premenopausal women, due to its relief of premenstrual syndrome, and in postmenopausal women, where it balances the proliferative action of estrogen and mitigates symptoms such as headaches, mood swings or insomnia.

Currently there is research being conducted into some progestogens that may be useful in the battle against breast cancer.

In medicine it is very common for young doctors to inherit “dogmas of faith” from our teachers – red lines that should never be crossed, and that serve as a basis on which to build the rest of our knowledge.

Very occasionally this knowledge, that is accepted without doubt, is proven wrong by the scientific literature. A small earthquake occurs in the medical world, since it involves changing some of the main principles that govern our daily practice and our medical knowledge. 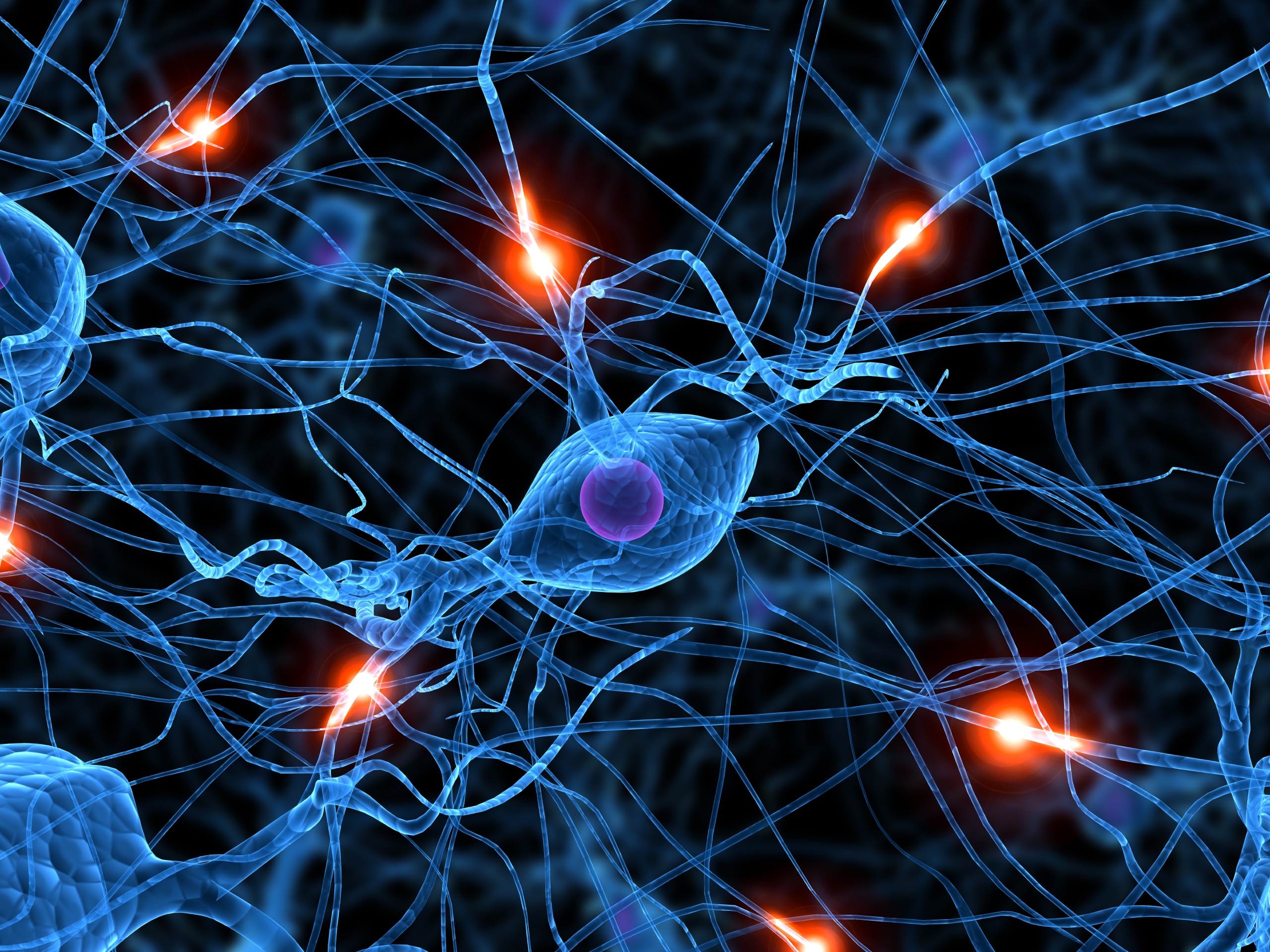 To this we should add that as technology advances we are becoming more aware that in the human body there is little “bipartisanship”, there is little “black or white”. The samemolecule, the same cell, in different locations, even at different times, acts in a totally opposite way. The basis of all this is the adaptive mechanism that for thousands of years has been modeling the human being, seeking to turn it into a perfect machine capable of acclimatizing to the different circumstances that are going to affect it in the process of living.

One of these paradigms of medicine that is currently close to being torn down is that of Progesterone. Progesterone is one of the “female sexual” hormonessecreted by the ovaries; it is fundamentally cyclical, with a secretory peak from day 13-16 of the cycle, and a sharp fall 1-2 days before the menstrual period begins.

Between the early 1990s and 2002, virtually all the literature produced about hormone replacement therapy was based on the largest epidemiological study ever conducted, the WHI (Women’s Health Initiative ) (1). The conclusions published by this study from 1989 to 2002 were devastatingly against hormone therapy . Not only did the incidence of cardiovascular events increase, but the incidence of breast cancerand cancer of the uterus increased exponentially in the patients who underwent the therapy.

Over the years, however, cracks have appeared in these conclusions. The two fundamental ones were that the WHI patients had had more than 10 years since the beginning of the menopause and that those 10 years without protection from theirestrogen already justified the increase in cardiovascular mortality; and a second failure – this much more important – where it was demonstrated that the progesterone analogue administered, Medroxyprogesterone Acetate , not only did not exercise the beneficial actions of progesterone, but that it produced an “excess estrogenic effect”, which is dangerous tohealth. That is to say, that the participants of the study did not represent the population in a truthful manner, and that what was given as an analog to progesterone had the opposite effects (2).

However, whereas the WHI results against the use of hormone replacement therapywere published with a great fanfare in all the newspapers and were front-page news, the news that came after and that annulled the results of the WHI has not been given much attention by the press in general (3).

For all these reasons, the image we have of a drug such as Progesterone is pernicious, and a dark legend has been generated around its use that we doctors who dedicate ourselves to Bioidentical Hormone Replacement Therapy need to disassemble.

To begin with this demystification, we need to take a look at a review of clinical studies published in January 2017 in the journal Nature Reviews Cancer (4). According to this article by directors Carroll and Hickey, the term progestogenshas been used generically to refer to a series of compounds that activate the progesterone receptors and the term progestins for molecules that mimic the activity of progesterone. Progestins, apart from the progesterone functions, have other actions that may increase the risk of breast cancer; hence the confusion. However, there is no study that even suggests the possibility that progesterone can cause breast cancer. Nevertheless, there is indeed currently research being conducted into some progestogens that may be useful in the battle against breast cancer. The conclusions of this article are that progestogens have a beneficial effect in those estrogen-dependent tumors in combination with the new drugs that block these estrogen receptors. In fact, there is a clinical trial under way for breast cancer patients withestrogenic receptors and positiveprogesteronics, in this case with progesterone (5).

Therefore, progesterone is now changing from playing a harmful role with a dark legend behind it, to being one of the most hopeful treatment pathways for patientssuffering from this disease.

At Neolife, according to the most recent scientific evidence, for a long time we have been taking advantage of the benefits of this hormone, progesterone, both in premenopausal women – for the relief of premenstrual syndrome – and in postmenopausal women -where it balances the proliferative action of estrogen and mitigates symptoms such as headaches, mood swings or insomnia.