Aflatoxins: A Risk to Our Health

Are there natural carcinogenic substances in our diet? Yes, and lots of different types. Here, we’ll explain how some types of molds in foods may produce toxins that are very harmful to humans.

Aflatoxins are mycotoxins produced by fungi of the genus aspergillus, especially by some strains of aspergillus flavus and almost all of the aspergillus parasiticus. Food contaminated with these toxins may cause acute poisoning or chronic exposure to sublethal concentrations.

A bit of current history

Aflatoxins are fungal metabolites found in different foods. It all began (at least the in-depth study) in 1961 when 100,000 turkey deaths were detected on farms in Great Britain. The cause was peanut flour, contaminated with aspergillus flavus, imported from Brazil.

In humans, several episodes of acute mass poisoning have been recorded in different parts of India, Southeast Asia. and tropical and equatorial Africa. Another important point to note is that a higher rate of liver cancer has also been observed in these areas. 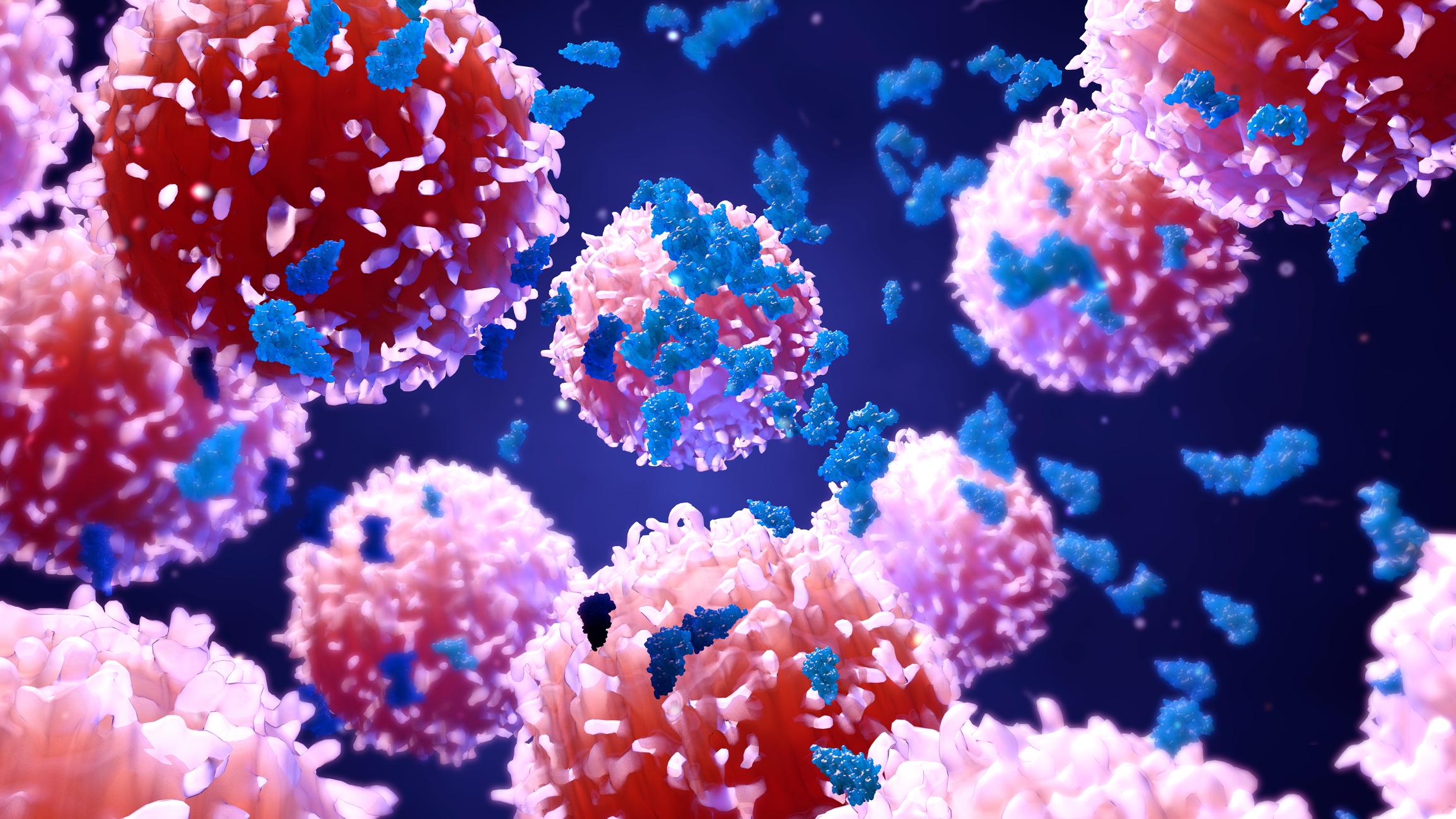 Characteristics and distribution of aflatoxins

They are distributed throughout the planet, but are more common in areas with tropical climates. That’s where they have the optimal conditions of temperature (maximum production at 27ºC) and humidity. They are difficult to destroy, even at temperatures above boiling point, so cooking does not usually kill them. Below 12ºC, no aflatoxins are produced (refrigeration is key so as not to increase levels).

There are four main aflatoxins, known as aflatoxin B1, aflatoxin B2, aflatoxin G1, and aflatoxin G2. Type B aflatoxins are distinguished from type G aflatoxins because the furan ring of the former becomes a lactone ring in the latter.

Cows fed with feed contaminated with type B aflatoxins are able to metabolize them, through hydroxylation, into another type of aflatoxin, type M.

From aflatoxin B1, aflatoxin M1 is formed, and from B2, the M2 is formed.

This means that milk is contaminated if there is an intake of aflatoxins, which leads to a risk to humans (who consume dairy products) and babies (as it passes to breast milk).

On September 23, 1994, the Scientific Committee on Food declared that aflatoxins were genotoxic carcinogens. This way, the European Union began to limit the total content of aflatoxins in food.

The International Agency for Research on Cancer (IARC) classified AFB1 and AFM1 as group 1 and group 2B carcinogens, respectively.

The degree of toxicity and carcinogenicity of aflatoxins is as follows: B1>G1>B2>G2.

Different studies describe these compounds as toxic, carcinogenic, mutagenic, teratogenic, and immunosuppressive in animals and humans, considering the liver as the main target.

The wide spectrum of side effects caused by aflatoxins is called aflatoxicosis. Two main forms are distinguished: acute, due to a short exposure to a large number of toxins, which is characterized by severe liver damage, jaundice, bleeding, edema, and sometimes death, and chronic, which leads to immunosuppression, nutritional problems, and cancer.

Aflatoxins cause liver cancer (the risk increases if the individual is also infected with the hepatitis B virus), lung cancer (through the inhalation of seed/grain powder), and gastrointestinal cancers (there appears to be synergy between aflatoxins, i.e. their accumulation/association increases the damage).

AFM1/AFB1 modulate 13 proteins involved in the development and progression of cancer.

The European Food Safety Authority (EFSA) concludes that exposure to aflatoxins from all food sources should be kept as low as reasonably possible (1,2,3).

Even if foods are, in principle, controlled, it never hurts to check the origin of the products and their conditions of preservation.