Defend yourself from infections

The immune system is the main barrier that the human body presents against infections and other external aggressions. It is a set of cells and proteins that are responsible for detecting any microorganisms that can endanger human health.

The Neoactives formula NeoDefense Plus is a complement that brings together those natural compounds that can enhance each and every function of the immune system. The most important component of this supplement is echinacea, one of the most widely used plants worldwide to enhance defenses and immunity.

NeoDefense Plus contributes to the normal functioning of the immune system and the protection of cells against oxidative damage.

The immune system is the main barrier that the human body presents against infections and other external aggressions. It is a set of cells and proteins that are responsible for detecting any microorganisms that can endanger human health. Its response can’t fall short, as it would not tackle the infection, nor be excessive because problems such as allergies would arise. It is also essential for the action of the immune system that “recognition tasks” are appropriate, because otherwise it can make the mistake of attacking its own structures, as in the case of the autoimmune diseases. The Neoactives formula NeoDefense Plus is a supplement that brings together natural compounds that can enhance each and every function of the immune system.

Echinacea is a plant with medicinal uses that goes back hundreds of years, though the first documented medical reports described a specific action on the phagocytosis of the bacterium that causes tuberculosis in 1913. Echinacea stimulates the action of monocytes and “natural killer” cells, which represent the first line of the human body’s defensive system against infection. Echinacea’s “in vitro” effect against infections from Legionella, E. coli, Pseudomona aureginosa, Staphylococcal aureus, etc. has been reported. In addition to its stimulating action on the immune system, echinacea accelerates wound healing due to its inhibition capacity on the hyaluronidase enzyme and its stimulating properties on fibroblast growth. 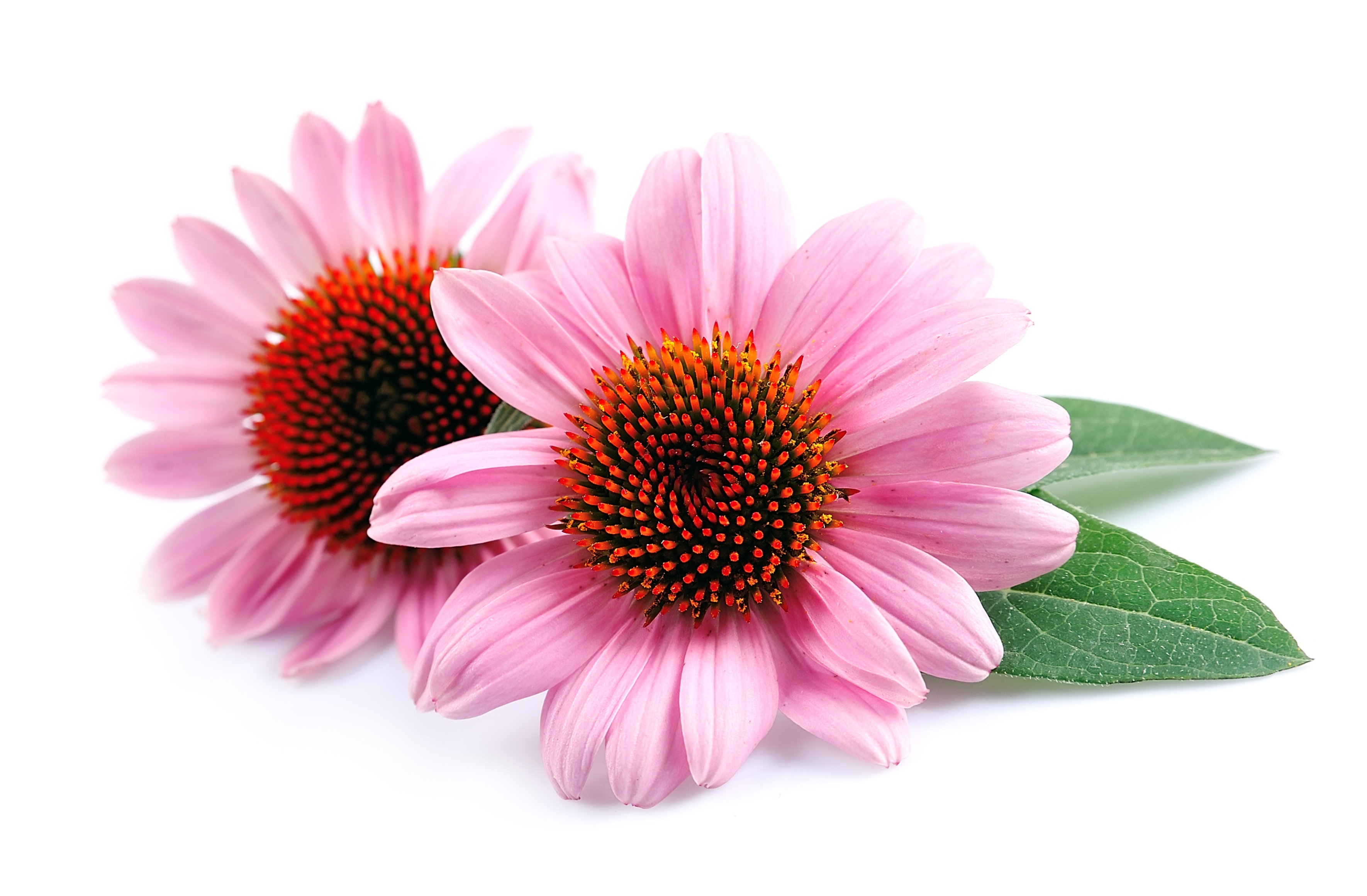 The next component of the formula is reishi. The so-called “immortality mushroom” is none other than Ganoderma, which as been used for thousands of years in traditional Chinese medicine in the treatment of longevity, cancer, hypertension and liver problems. Its anti-cancer properties are associated with chemo and radiation therapy or in separate consumption, and there are reviews that identify its activity against invasive breast and prostate cancer. Ganoderma has no side effects and acts on the immune system by modulating its response, activating and directing cytolytic cells. In cancer, it inhibits angiogenesis and slows down the metastatic nature of cancer cells, delaying the period of remote metastasis (2).

Another component is shitake or lentina edodes. It is a mushroom that has been under research for decades thanks to its numerous properties, notably including anticancer properties, stopping the proliferation of tumor cells. It has also been used classically as a remedy for colds, and there is a subspecialty, the L. polychrous, which is used in cases of poisoning by snake bite or scorpion stings. Shitake stimulates the body’s resistance to infections due to bacteria, fungi, or viruses, modulating non-specific inflammatory response, local vascular dilation, and the production of “helper” and cytotoxic lymphocytes.

The component grifola frondosa improves cellular signaling mechanisms that allow the body’s defenses to recognize and eliminate pathogens. This function is especially relevant in immune recognition of tumor cells, contributing to their recognition and elimination (2).

The last component is agaricus blazei or “sun mushroom”. It is the most widely grown mushroom form in the world and is native to Brazil. It’s a natural source of antioxidants and is powerful hepatoprotective molecule, so it eliminates many free radicals and can aid in the balance of oxidative stress. In some tumors, such as prostate tumors, it inhibits cell proliferation.

Both the echinacea and fungals combine very well with vitamin C, a nutrient that contributes to the normal functioning of the immune system and the protection of cells from oxidative damage.