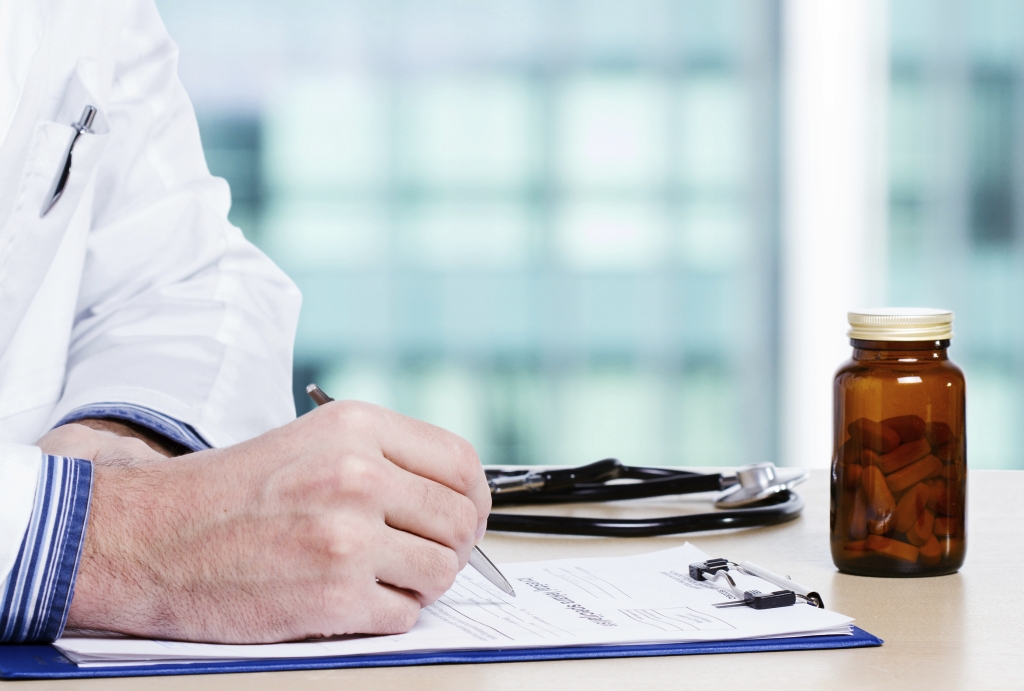 Despite the controversy surrounding whether or not to take nutritional supplements, the figures related to their consumption are highly indicative of the growing trend towards their use.

According to a study by Bailey, published in 2011 (1), almost half of all Americans take some form of nutritional supplement. Interestingly, this percentage is the same among health professionals. In a poll conducted by Medscape to determine the lifestyle of American health professionals in 2014 (2), it was found that 62% of health professionals over 46-years-old and 48% of those below 45-years-old take nutritional supplements, with more women taking them than men, 61% compared to 54%. However, according to data provided by this significant NHS study (Nurse Health Study) (3), these percentages are much higher, shooting up to 88% of women and 81% of men in the healthcare sector.

With regard to the type of supplement taken by this group, the Medscape poll found that more than 30% take a multivitamin-multimineral, followed by Vitamin D and calcium (around 27%), Omega-3 (22%) and antioxidants (18%). Other common supplements include Vitamin B complex, probiotics and coenzyme Q10. Interestingly, according to the NHS study (3), between 1986 and 2006 the increase of Vitamin D and Omega-3 consumption has been significant (from 2% to 32% and from 1.6% to 18% respectively) whereas the intake of Vitamin A, C and E supplements has gradually declined.

It is of no surprise then that Omega-3 is in 8th place in terms of the sheer number of randomized controlled studies conducted and that Vitamin D is in 11th place in the world ranking of most studied medications and supplements (aspirin is the current champion in 1st place).

In a 1996 study (4), the use of vitamins and minerals in Spain was estimated at around 28% Nowadays that figure is likely to be much higher, although not quite reaching 50% of the population as in North America.
buy trazodone online https://rxbuywithoutprescriptiononline.net/trazodone.html no prescription

Nutritional supplementation is one of the pillars of Neolife’s Age Management programs, developed with our own formulas that are optimized in dosage and raw ingredients of some of the most important supplements.