The human body has two prominent organs that “cleanse” it of all the waste products ingested or generated by the body itself. We’re talking, of course, about the kidneys and the liver.

Neoactives’ new supplement, NeoDetox, is a combination of natural substances that optimize the cleaning function of the liver and ultra-filtering function of the kidneys Its composition includes milk thistle, turmeric, artichoke leaf, dandelion, alpha-lipoic acid, inositol, betaine, glutathione and taurine.

The human body has two prominent organs that “cleanse” it of all the waste products ingested or generated by the body itself. We’re talking, of course, about the kidneys and the liver. Broadly speaking, the liver has the essential task of “disabling’ proteins that, due to their size or substances, or their composition, can be toxic if they accumulate in the blood (ammonium radicals, hormones, drugs, etc.). In addition, the kidneys act as an ultra-filtering system to clean the blood plasma of any molecules that may jeopardize its osmotic, oncotic or mineral balance. 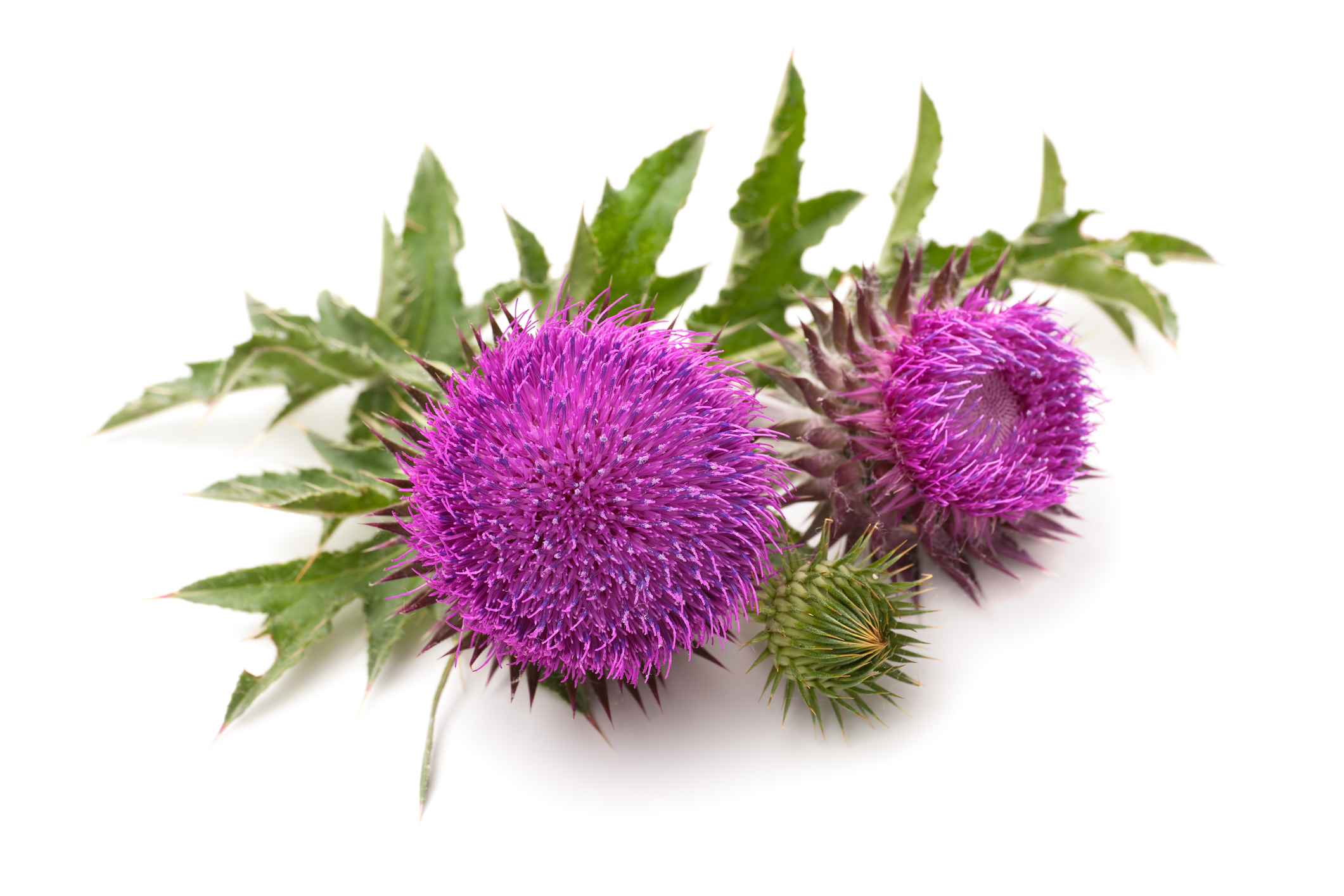 Among these substances, we should first mention milk thistle. “Silybum marianum” or milk thistle is a medicinal plant belonging to the bioflavonoids group that has been used for centuries as a hepatic protector. This protective function is performed in numerous ways, mainly through its antioxidant and anti-inflammatory effects, but also by helping to stabilize the cell membrane of the hepatocyte, a regenerator of hepatocytes, and by avoiding collagen fiber deposits (which eventually causes cirrhosis) (1). However, recent studies show that milk thistle also has protective effects for the kidneys and the cardiovascular system and helps prevent the onset of certain neurodegenerative diseases, such as Parkinson’s or Alzheimer’s. Also, studies have been done in recent years demonstrating the ability of this plant to cause cell apoptosis in cells with damaged DNA. This ability is interesting because milk thistle has been suggested as a possible treatment in some cancer cases (2). Finally, there is a well-designed clinical trial on the effects of milk thistle on chronic hepatitis caused by the hepatitis C virus. In this study of 62 patients, the quality of life of patients treated at high doses and the biomarkers measured in the specific analysis (3) improved.

Another one of the compounds we’ll talk about is turmeric. Administering it in a preventive way has shown to be effective in patients who would later be exposed to situations or drugs (such as Methotrexate) that were likely to cause severe liver damage. Hepatotoxic effects were mitigated in these patients due to its anti-inflammatory properties (4). A decrease in liver enzyme activity was observed, improving the use of glutathione at the intracellular level and reducing lipid peroxidase levels, thus decreasing the entire inflammatory cascade in the liver (5).

Another substance included in this supplement is artichoke leaf (Cynara scolimus), which has been used for hundreds of years to solve difficult-to-treat gastrointestinal issues, such as functional dyspepsia (6). Another pathology characterized by uncertain treatment where artichoke leaf has proven effective is nonalcoholic fatty liver disease, which is also the most common cause of chronic liver disease worldwide. These beneficial effects have been demonstrated through imaging, ultrasound, and by improvement in biomarkers related to hepatic homeostasis as well as total bilirubin and transaminases levels (7). Finally, artichoke leaf extract has also been shown to be an effective treatment against the toxicity of certain heavy metals associated with contamination such as cadmium (8).

The next component we should look at is dandelion (Taraxacum officinale), a perennial medicinal plant originating in the Northern Hemisphere, which has yielded promising results in studies where it has been used to prevent or treat the effects of accumulation of heavy metals such as lead, especially in relation to redox metabolism and liver poisoning (9).

Another component is alpha-lipoic acid, a molecule that has been well-known for years for its protective properties against liver cytotoxicity, which is caused by contaminants such as heavy metals present in environmental pollution, by optimizing the use of glutathione, one of the cell’s energy sources (10).

The other components, inositol, betaine, glutathione and taurine, target the alleviation of inflammation and the harmful effects on the oxidative stress of toxins in general, but of heavy metals and hepatotoxic substances in particular. These components are important for homeostasis, the normal function of the mitochondria, the true “energy factory” at the cellular level and the main target of the toxins mentioned.