According to a recent study by Daiello, Omega-3 nutritional supplementation may reduce neurocognitive decline and brain atrophy and, therefore, prevent or delay the onset of Alzheimer’s disease.

Although neurocognitive decline, osteoarthritis of the knee, and back pain appear to have little in common, each of these symptoms are nevertheless characteristic of the aging process; and according to the latest scientific publications, all of them can be prevented or alleviated with the intake of Omega-3 fatty acids.

The number of scientific publications related to Omega-3 fatty acids and their beneficial effects on the health of numerous organs and systems is huge – from the cardiovascular to the neurological and up to the osteoarticular system. 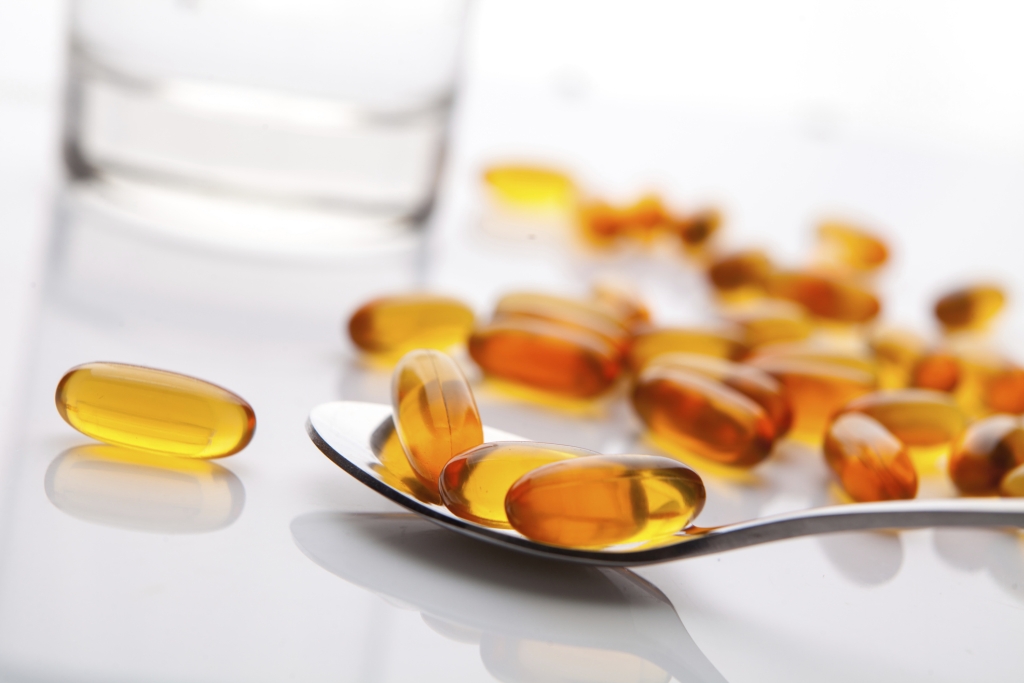 In a study by Dr. Guilak et al, published in the journal Annals of Rheumatic Diseases (2), they found that a diet rich in saturated fats and Omega-6 fatty acids (pro-inflammatory) have a greater impact on developing osteoarthritis of the knee than being overweight or obese and that Omega-3 supplements (anti-inflammatory) slows down the development of this type of arthritis.

In addition, a classic study published in 2006 by Maroon (3) suggests that the taking of non-steroidal anti-inflammatory drugs (which have side effects on lower back and neck pain) could be decreased in favor of the alternative intake of Omega-3 fatty acids in doses of 1,200 to 2,400 mg daily.

As part of Neolife’s Antiaging Medicine programs we prescribe, among other nutritional supplements, high quality and personalized doses of Omega-3 EPA and DHA fatty acids in accordance with the requirements of each individual patient.