A recent study published in the journal Neurology has correlated the risk of developing dementia in the elderly with low levels of Vitamin D.

More than 2,000 randomized studies have been carried out on humans with regard to the effects of Vitamin D. In fact, only 8 forms of medication (such as aspirin, penicillin and diazepam…) and 2 nutritional supplements (Omega-3 and Vitamin E) have had more studies of this type carried out than Vitamin D. 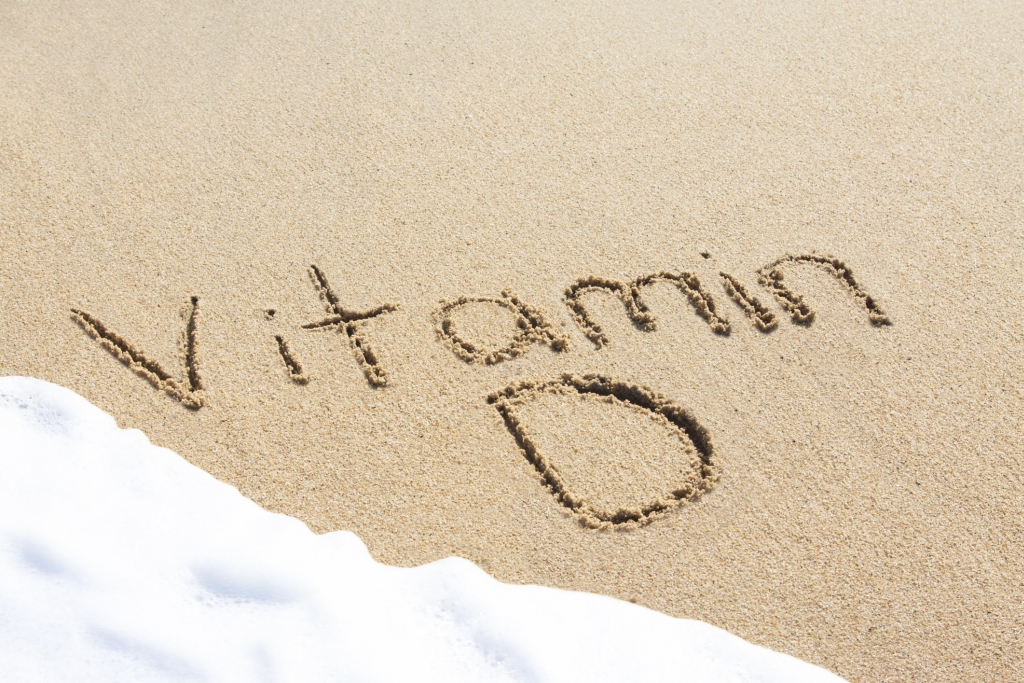 A recent study published online in the journal Neurology (1) has correlated the risk of developing dementia in the elderly with low levels of Vitamin D. The study involved monitoring 25-hydroxyvitamin D (Vitamin D) plasma levels in 1,658 healthy participants over almost 6 years. During this period, 171 of these developed some form of dementia (102 cases of which included Alzheimer’s disease). The total sample was classified into 3 groups; those with very low Vitamin D levels (below 25 nmol/L), those with low levels (between 25 and 50 nmol/L) and those with optimal levels of above 50 nmol/L. The researchers demonstrated that the risk of suffering dementia was 2.22 times higher in the group with Vitamin D levels lower than 25 nmol/L and 1.69 times higher in the group with moderately low Vitamin D levels between 25 and 50 nmol/L, compared to those who had presented optimal values of 50 nmol/L or above.

Low Vitamin D levels have been seen to affect our neurocognitive capacity through vascular and neurodegenerative mechanisms. In certain regions of the brain there are Vitamin D receptors that are linked to memory. In addition, Vitamin D regulates the expression of neurotrophins acting as a mediator of neural regeneration and slowing down amyloid cytotoxicity and neuronal apoptosis (neurodegeneration) in the cerebral cortex.

The results indicate that Vitamin D plasma levels above 50 nmol/L help prevent the onset of dementia, although additional studies advocate exceeding 75 nmol/L. However, the authors of this study consider that deeper research is necessary before openly suggesting Vitamin D supplements for the prevention of dementia and, in particular, of Alzheimer’s disease.

With Neolife’s Age Management programs we seek to achieve and maintain 25-hydroxyvitamin D levels between 125 and 250 nmol/L.