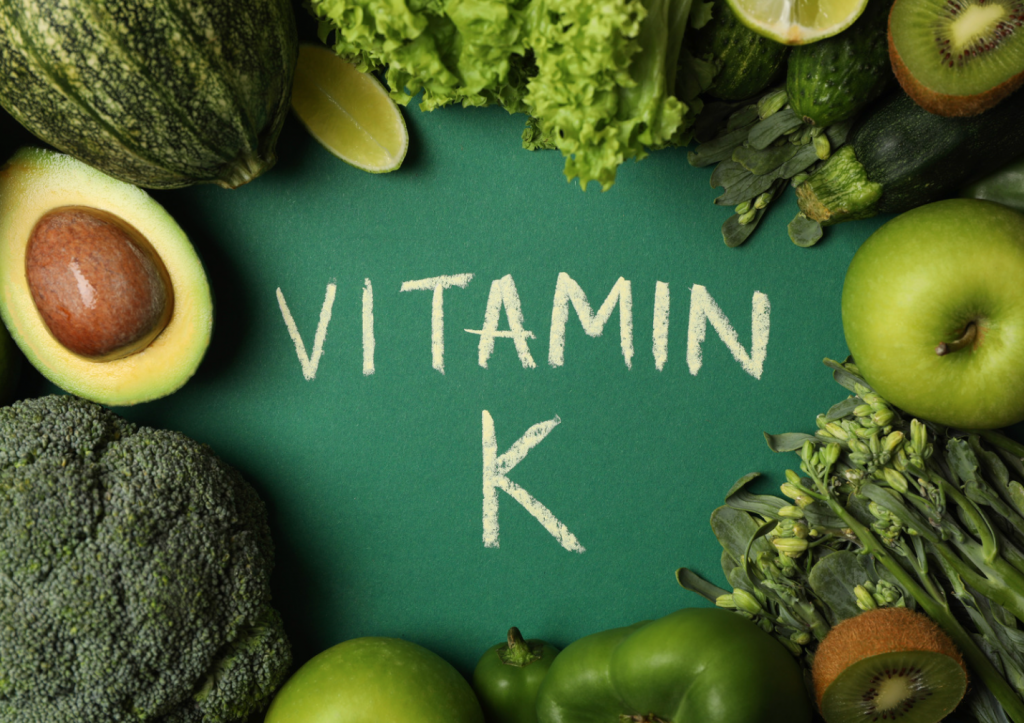 Vitamin K and Its Different Functions

To achieve a perfect balance between the different vital functions certain substances called vitamins are necessary. Here, we’ll tell you more about vitamin K. There are two main forms of this vitamin (vitamin K1 and vitamin K2), each found in a different source and with also different biological functions.

Vitamin K1 is Phylloquinone. It plays an important role in blood coagulation because it is an essential cofactor in the activation of certain key proteins. Phytonadione is the synthetic form of vitamin K1. Vitamin K2, also called Menaquinone, is distributed in different forms from MK-4 (menatetrenone) to MK-13.

The Sources, Metabolism, and Recommended Daily Intake of Vitamin K

Vitamin K1 is commonly found in the human diet because it’s synthesized by specific green plants and vegetables. Among these we have kale, spinach, broccoli, and some fruits and herbs. Some oils, like soybean and canola oil, contain large quantities.

The sources of vitamin K2 are: some types of cheese, eggs, meat, and natto (food made with fermented soybeans that is very common in Japan, which gets first place with a content of 775 mcg/100 g). Some menaquinones are synthesized by the gut microbiota. 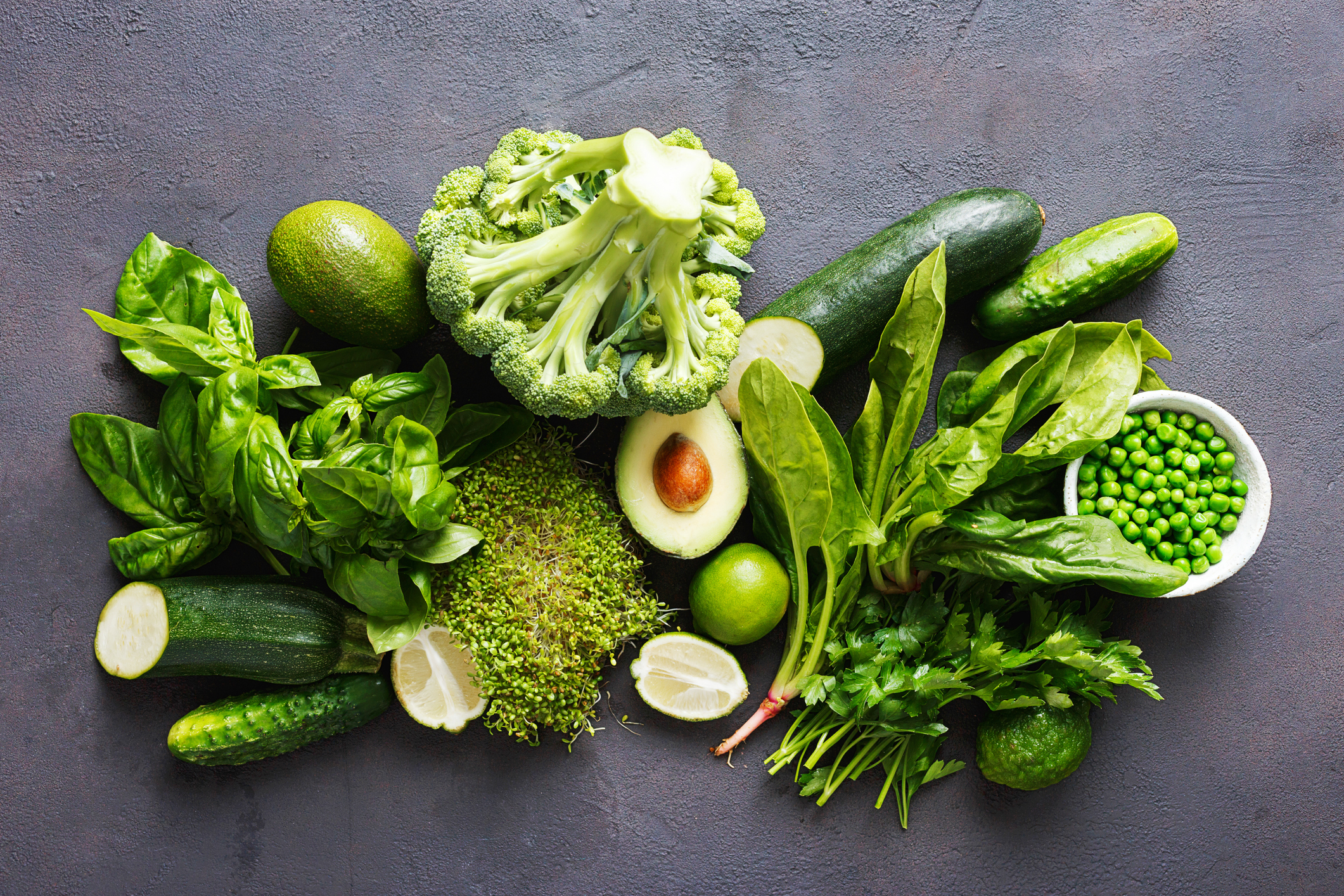 In order to properly absorb vitamin K, it’s necessary to have healthy, functioning pancreas and liver, as well as mechanisms of fat absorption. The vitamin K obtained from food sources is linked to proteins; it is released from them with the help of pancreatic enzymes in the small intestine. It then undergoes a solubilization in micelles through the action of bile salts, so that it can be absorbed by the intestinal cells.

The different functions of vitamin K

The elderly population, who suffer from obesity or diabetes are also at risk (due to a lower peripheral conversion rate from VK1 to VK2 or/and due to reduced microbiota activity) (1,2).