Diabetes increases the likelihood that you will suffer from Alzheimer’s

A recent study published in the Annals of Internal Medicine has confirmed that middle-aged people with prediabetes and diabetes are more likely to have or suffer from neurocognitive decline, so it is essential that we take steps to maintain the biomarkers relating to our hydrocarbon metabolism at their optimal levels.

What is the carbohydrate metabolism?

Blood glucose levels, glycosylated hemoglobin and fasting insulin are three essential biomarkers which can be used to assess the carbohydrate metabolism in our body. They allow us to determine if the individual has a diet which is overloaded with sugars and/or our predisposition to prediabetes, hyperinsulinism and diabetes. 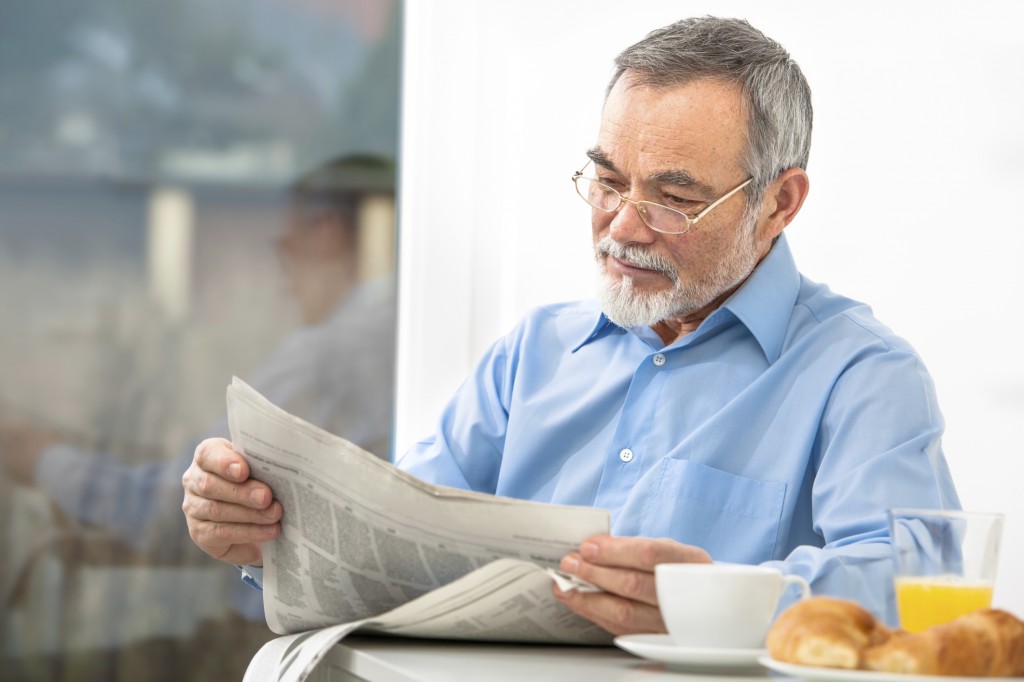 It is widely understood that diabetes will reach epidemic levels representing more than 20-30% of the population in developed countries by 2030. And it is for this reason we must continue to pursue preventative measures. Diet and exercise are the main weapons we must use to fight it. Our objective is to place each of the three biomarkers within their values ​​of excellence or as near as possible to them.

An inefficient hydrocarbon metabolism in general terms means that an individual is predisposed to numerous pathologies such as cardiovascular, renal, retinal, neurological and a lower life expectancy and quality of life.

Can Alzheimer’s be prevented?

A recent long-term study published in the Annals of Internal Medicine (1) has confirmed that middle-aged people with prediabetes and diabetes are more likely to have or suffer from neurocognitive decline than those who do not have the disease. This was verified over a 20-year period of follow-ups with the participants. This is not the first study to confirm this is the case but it is the largest in terms of the number of subjects studied and the longest duration of the studies to date. As a result, the authors emphasize the importance of effective and immediate prevention. People fear dementia more than other health complications. The ability to delay dementia is a powerful motivator for us all to try to ensure that the biomarkers relating to the hydrocarbon metabolism are maintained at optimal levels,“ states one of the authors of the study.

These results are part of ARIC (Atherosclerosis Risk in Communities), a large prospective study that has monitored 15,792 middle-aged adults from 1987 to 2013. Nearly 6,000 participants, with an average age of 57 at the beginning of the study, underwent a neurocognitive test on three occasions throughout the 20-year study. During the study it was observed that the neurological decline was 19% higher in those who were diabetic, which in real terms equates to a neurocognitive state 5 years greater than their chronological age.

On the other hand, those people who were not diabetic but presented with HbA1c values ​​between 5.7 and 6.4% suffered a greater neurocognitive decline than those who had HbA1c values ​​lower than 5.7%

The maintenance of neurocognitive capacities and the prevention of dementia are key to ensuring that we can all age healthily and as such the Neolife Programs routinely measure the neurocognitive capacities of patients through the CNS Vital Signs device and by measuring the glucose, glycosylated hemoglobin and insulin levels amongst hundreds of other equally important biomarkers. Our goal is to ensure as far as possible that all of the biomarkers maintain values within their values of excellence through diet, exercise, bioidentical hormone replacement therapy, nutritional supplements and periodic monitoring of the most important biomarkers over time.