A simple action that will lengthen your life: turn off the television

A recent study has concluded that people who watch more than 3 hours of TV per day are twice as likely to die than those who spend less than an hour per day in front of the TV.

The study, published in the American Heart Association journal (1), shows a direct relationship between a sedentary lifestyle and all causes of mortality, irrespective of gender, age or lifestyle (physical activity, smoker / non-smoker, diet etc.).

A study conducted in Spain has demonstrated that the risk of mortality increases with your length of exposure to television.

A recent and interesting study published in the AHA American Heart Association journal (1), has demonstrated a correlation between the sedentary lifestyle prevalent in modern society particularly in developed countries and all causes of mortality. The first interesting point is that it is a Spanish study carried out at the University of Navarra. The second point is that it has been carried out on a large sample of 13,284 university graduates who were monitored for 8.2 years. 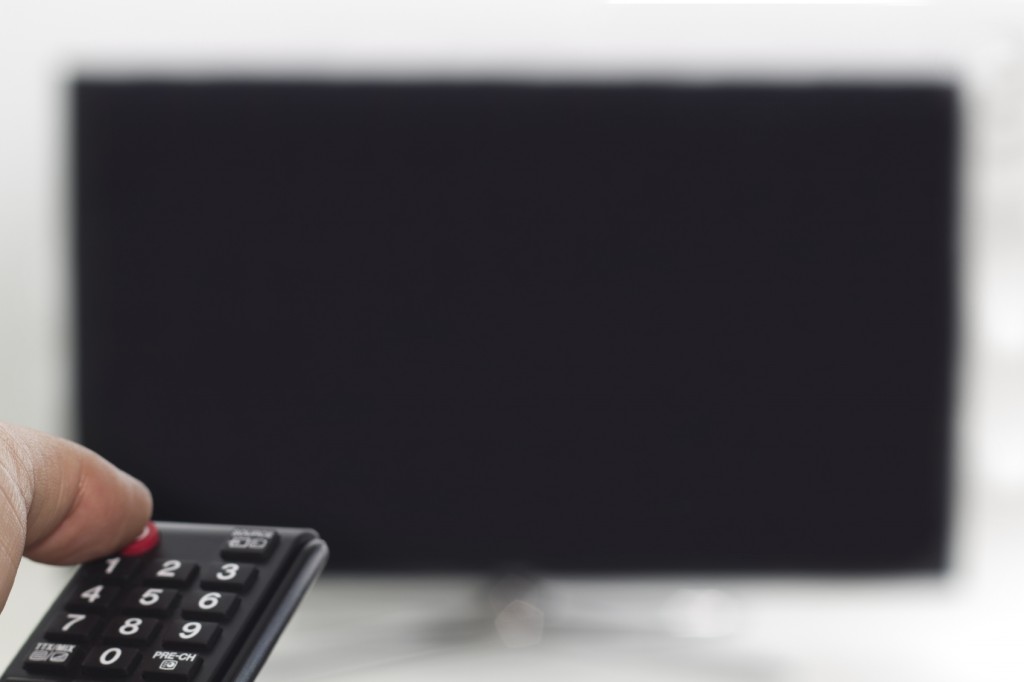 Another study has shown that the longer an individual watches television for, the greater the likelihood is that they will develop diabetes.

Another more recent study, published online in the Diabetologia journal (2), has demonstrated that in those who have a high risk of developing diabetes (prediabetics), each hour that they watch television increases their risk of developing diabetes by 3.4% (at least at the 3-year interval observed). The above conclusions were drawn from data collected from the DPP (Diabetes Prevention Program), a program that studies and compares the effect of lifestyle changes, taking of metformin or the taking of a placebo has on the risk of developing diabetes. So far the recommendations in this regard have focused on the importance of losing weight, eating healthier and exercising, but not much research has focused on the need to reduce the amount of time we spend seated. During the study it was observed that the group who underwent lifestyle changes decreased the time spent watching television by approximately 22 minutes a day compared to 3 minutes a day for the metformin group or 8 minutes for the placebo group and that as a result their risk of developing diabetes in the future was lowered.

The issue is not so much the impact television has on us as individuals per se but the fact that we are sitting watching television. The hours we spend sitting each day are distributed between work, television and meals. For this reason we can only take action immediately on the time spent watching television.

The ageing process is often associated with a more sedentary lifestyle, decreased vitality, loss of muscle mass, pain, poor quality of sleep etc. All of which leads us to spend more time watching television which is in reality something that should be avoided at all costs. At Neolife we recommend that you routinely carryout checks on your health and well-being, as well as take steps to maintain or develop healthy lifestyle habits in terms of nutrition, exercise, nutritional supplementation, bioidentical hormone replacement therapy and quality of sleep.

As Dr. Carl Lowe says on his website, a simple wrist movement can lengthen your life: the action to turn off your television.