The effect of melatonin

From 55 years of age, our body produces 40% less melatonin than it did when we were 25.

Lack of melatonin could be one of the causes behind the disruption to our circadian rhythms, such as the sleep/wake cycle and basic rest/activity cycle, the desynchronization of cerebral neurotransmitter rhythms (affecting cognitive abilities) and the onset of signs of oxidative and nitrosative stress.

Melatonin, secreted in the pineal gland (although there is also extrapineal production), is the hormone responsible for synchronizing our bodies’ endocrine and non-endocrine rhythms.

Throughout the years we have shown that both pineal melatonin, as well as melatonin produced in other organs and tissues of our body decreases with age, and this decrease is directly associated with the changes that take place as we get older.

Indeed, pineal melatonin, which is produced as part of a circadian rhythm, has a nocturnal peak or acrophase at around 2-3 in the morning and this itself begins to decrease from around the age of 35-40 years old and by the age of 55 we produce 40% less melatonin than we did earlier in life. This nocturnal melatonin peak is the signal that synchronizes our body. Consequently, as this peak decreases over time, there comes a point when the body is no longer able to detect this nocturnal cue. 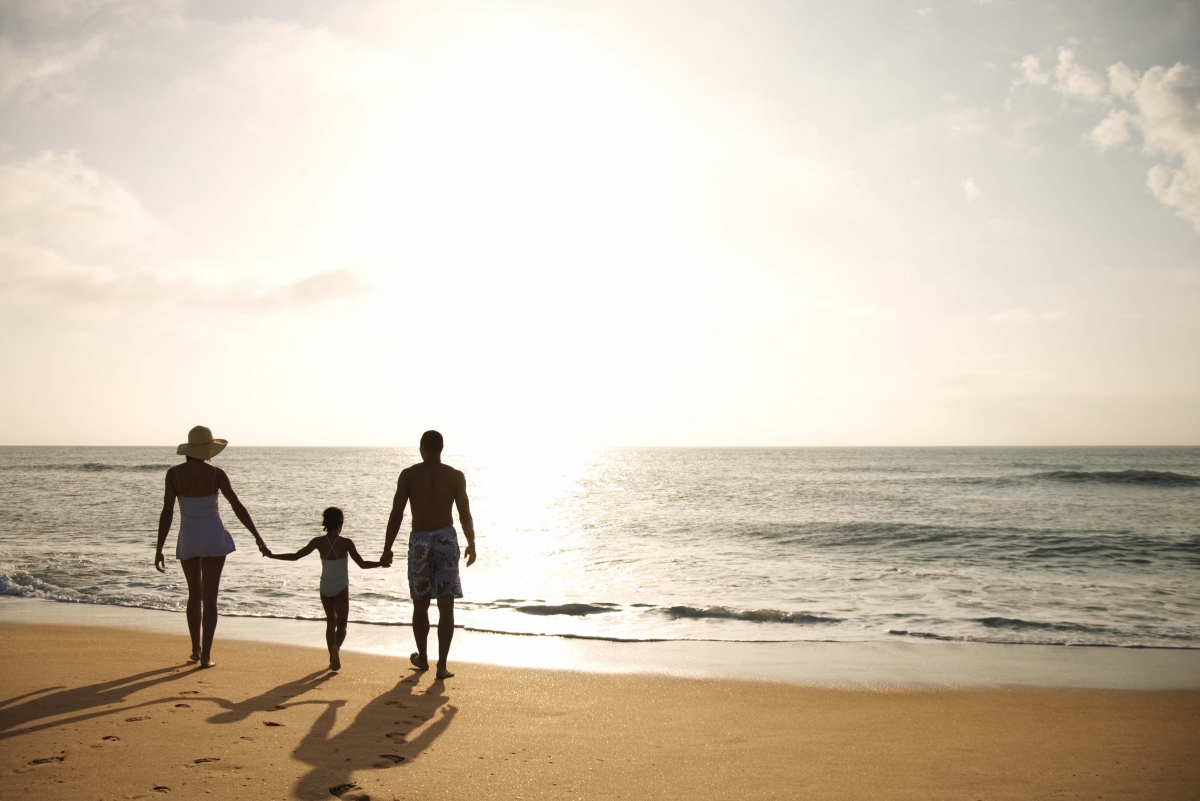 One of the first manifestations of a melatonin deficiency is a disruption to the circadian rhythms, such as the sleep/wake and activity/rest cycles.

In addition, as melatonin is responsible for synchronizing the rhythms of brain neurotransmitters, the decrease in melatonin also affects cognitive abilities, which continue to be affected as we age. We can speak then of an ageing of the circadian system which is caused by a melatonin deficiency that affects our biological clock in an increasingly significant way. It is in this regard where the use of melatonin to restore physiological levels can provide significant benefits to the body and prevent the circadian disruption typically associated with ageing.

Extrapineal melatonin also decreases with age, which facilitates the onset of signs of oxidative and nitrosative stress that get worse as the hormone deficit increases; that is to say, the signs are exacerbated as we get older. It has also been found that the chronic administration of melatonin, as a form of substitution therapy to prevent its decline with age, prevents most of the signs of aging, due to the reduction of free radicals as well as the subsequent damage derived from oxidative stress and inflammation that usually comes with age.

Melatonin is effective against the adverse effects of aging to such an extent that it is capable of increasing the survival and life span of test animals by more than 35%!

Such results are of exceptional importance as they are fully comparable to similar interventions already carried out to delay the aging process, such as calorie restrictions and, more recently, genetic modification. With that in mind, without such interventions that may bring with them potential risks, melatonin is now in the category of non-risk antiaging treatments, given that it is one of our body’s natural hormones, which we simply restore as its production decreases with age.

In addition to the beneficial effects of melatonin on the aging process, we are currently also analyzing the properties of this hormone in neurogenesis, which is proving to be a very promising field of application, where the initial significant results indicate its role in the formation of new neurons in the adult brain. If we consider that melatonin production decreases with age, its effects on neurogenesis will also subsequently be decreasing. This is another good reason to restore melatonin levels that decrease as we get older.

In short, we now know that a melatonin deficiency appears with age and is one of the causes of ageing itself, which manifests as a clinical sign of oxidative, nitrosative and inflammatory stress, causing slow and irreversible damage to cellular mitochondria. In answer to this, the administration of melatonin after 40 years of age is therefore a procedure of choice to halt the deterioration that occurs with aging as well as additional degenerative pathologies associated with growing old.