Avoid fluid retention during the summer

The body’s purifying processes primarily involve the kidneys and the liver, purifying organs that help maintain homeostasis or the “inner well-being” of our body.

NeoDren from Neoactives is a mixture of all the elements that help the kidney perform its excretory function to remove residues that are harmful to the body and help prevent improper fluid retention. It is made up of horsetail, orthosiphon, dandelion, nettle and birch, as we will see below.

Sometimes we accumulate more fluid than necessary, a problem that occurs most during the summer and affects women especially.

NeoDren from Neoactives is a formula made from a selection of 5 of the most widely recognized and commonly used plants in drainage type diets, together with abundant intake of fluids. All of these plants are incorporated in the form of concentrated and standardized extracts to guarantee relevant quantities of each one.

These plants share many components, and combining them helps to strengthen their properties and synergies significantly. 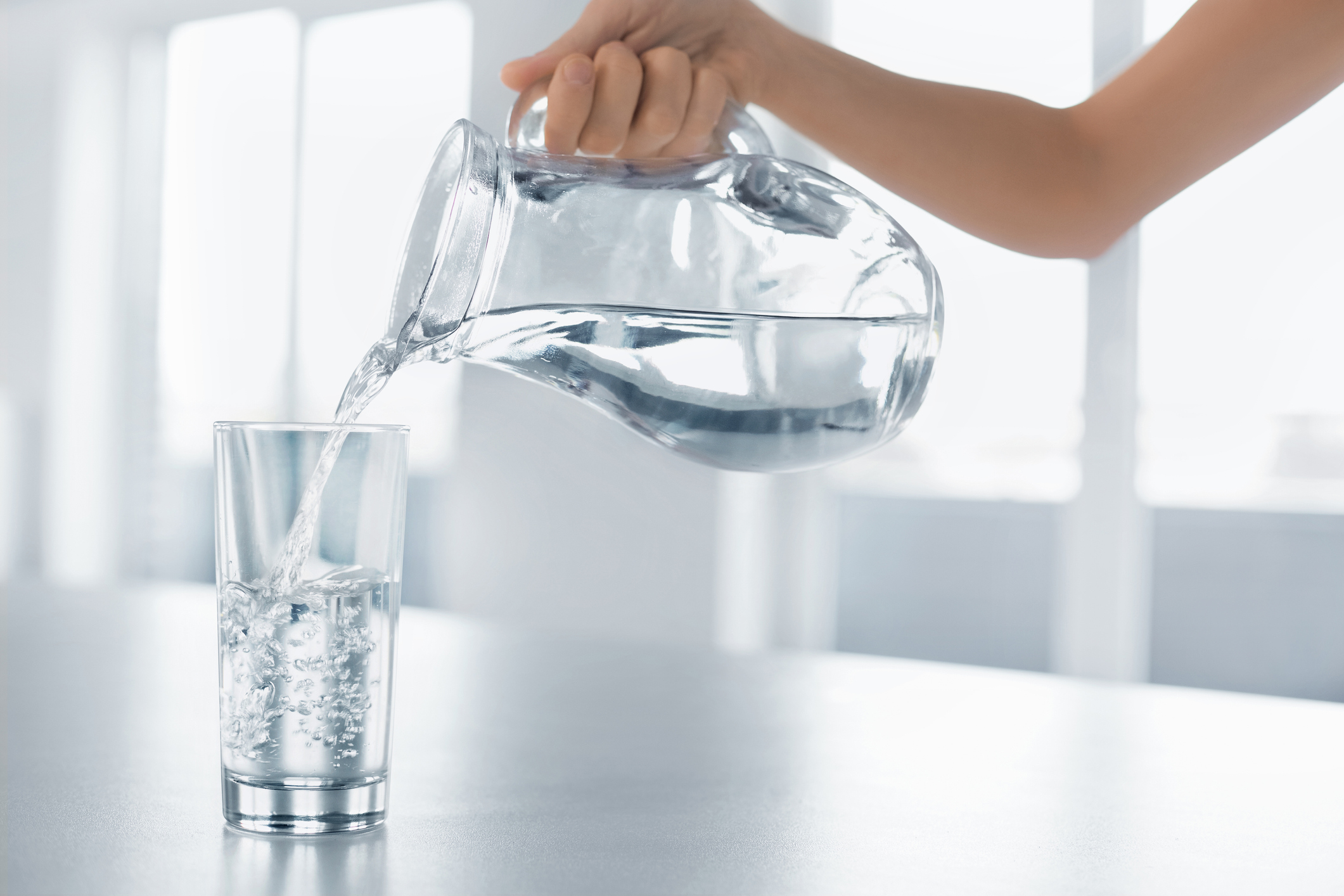 Horsetail extract (Equisetum arvense) has been used in medicine since Ancient Greece for its healing properties. It is currently used to help the body drain excess liquids, but its excess silicon makes it an interesting complement for use in bone problems, hair loss or nail health. However it performs its best-known function as a diuretic thanks to its potassium and flavonoid content, which allows it to increase the amount of excreted urine, in some cases up to 25-30%. There are studies that show its diuretic function is equal to that of thiazides at low doses, without producing the electrolyte output associated with the latter (1).

Another element of this diuretic formula is orthosiphon. Orthosiphon stamineus is a natural diuretic that has been used for centuries to treat circulatory and fluid retention problems. The increased volume of urine is based on an increase in potassium excretion. Orthosiphon treatment also slightly elevates BUN and creatinine, probably through mild dehydration, which means we should use this herb with some caution (2). However, its effects are milder than those of other diuretics used much more frequently such as thiazides and loop diuretics such as furosemide (3).

Dandelion extract (Taraxacum officinale) has been used as a diuretic for over 2,000 years in Traditional Chinese Medicine and other types of therapy such as Ayurvedic Medicine. In studies across the board this extract has been shown to increase the volume of excreted urine with a good safety profile and no side effects when taking the recommended dose (4).

Nettle extract, Urtica dioica, is used as a diuretic, but for its natriuretic properties, i.e. sodium excretion. It can be a very useful weapon in patients with high blood pressure indicators as it can help control it. However, an excess dose, precisely because of these mentioned beneficial effects, can be toxic and cause extreme hypotension (5).

Birch extract (Betula pubescens) is part of a group of natural elements classically used to combat urinary tract infections as they alter the adhesion of the endothelial walls so pathogens cannot attach themselves to them (6). In some animal studies this extract has been shown to raise levels of Prostaglandins E2, hormones that regulate inflammatory events (7).

(5) Tahri A et al. Acute diuretic, natriuretic and hypotensive effects of a continuous perfusion of aqueous extract of Urtica dioica in the rat. J Ethnopharmacol. 2000 Nov;73(1-2):95-100