Does vitamin D have antineoplastic effects?

It is highly likely that vitamin D has immune regulatory properties that allow its use as an adjuvant therapy for certain types of tumours.

In recent years we have seen how vitamin D plays a transversal role in the body, acting at different levels of our metabolism and performing multiple different functions in a number of systems: vitamin D intervenes within the immune system, within the nervous system, improves depressive symptoms as well as cognitive function and modulates cardiovascular risk. In vitro and animal studies have shown that, in addition to the aforementioned functions, vitamin D may also be able to play a role as an antineoplastic agent.

Amongst other factors, elevated vitamin D levels appear to be associated with a lower incidence of colon cancer.

Such vitamins are essential substances for the proper functioning of the internal metabolism. If a body does not have sufficient vitamins or indeed excess vitamins the body may suffer harmful effects. One of the most important vitamins for the human body is vitamin D, which can be obtained in three different ways: through the skin, from your diet and through the intake of supplements.

Until relatively recently it was thought that the main function of vitamin D was to help in the absorption of calcium at an intestinal level, in order to increase bone mass and thus avoid the appearance of osteopenia and osteoporosis. However, in recent years we have seen how this vitamin plays a more transversal role, acting at a number of different levels of our metabolism and performing multiple different functions in a number of systems.

Vitamin D intervenes within the immune system, within the nervous system, improves depressive symptoms as well as cognitive function (1) and modulates cardiovascular risk. In this sense, this can be used as a means to describe how the deficit can also be associated with vascular dysfunction, arterial rigidity, left ventricular hypertrophy and the presence of diabetes, arterial hypertension or dyslipidemia (2).

Likewise, studies have been published that show the ability of vitamin D to reduce depressive symptoms and the onset of respiratory infections, as our blog was published in March 2017.

In vitro and animal studies have shown that, in addition to the aforementioned functions, vitamin D may also be able to play a role as an antineoplastic agent. The physiopathogenic mechanism would be based on the capacity exerted at a nuclear receptor level that is present universally in our cells, to regulate cell division and apoptosis (or programmed cell death) of both normal and tumour cells. 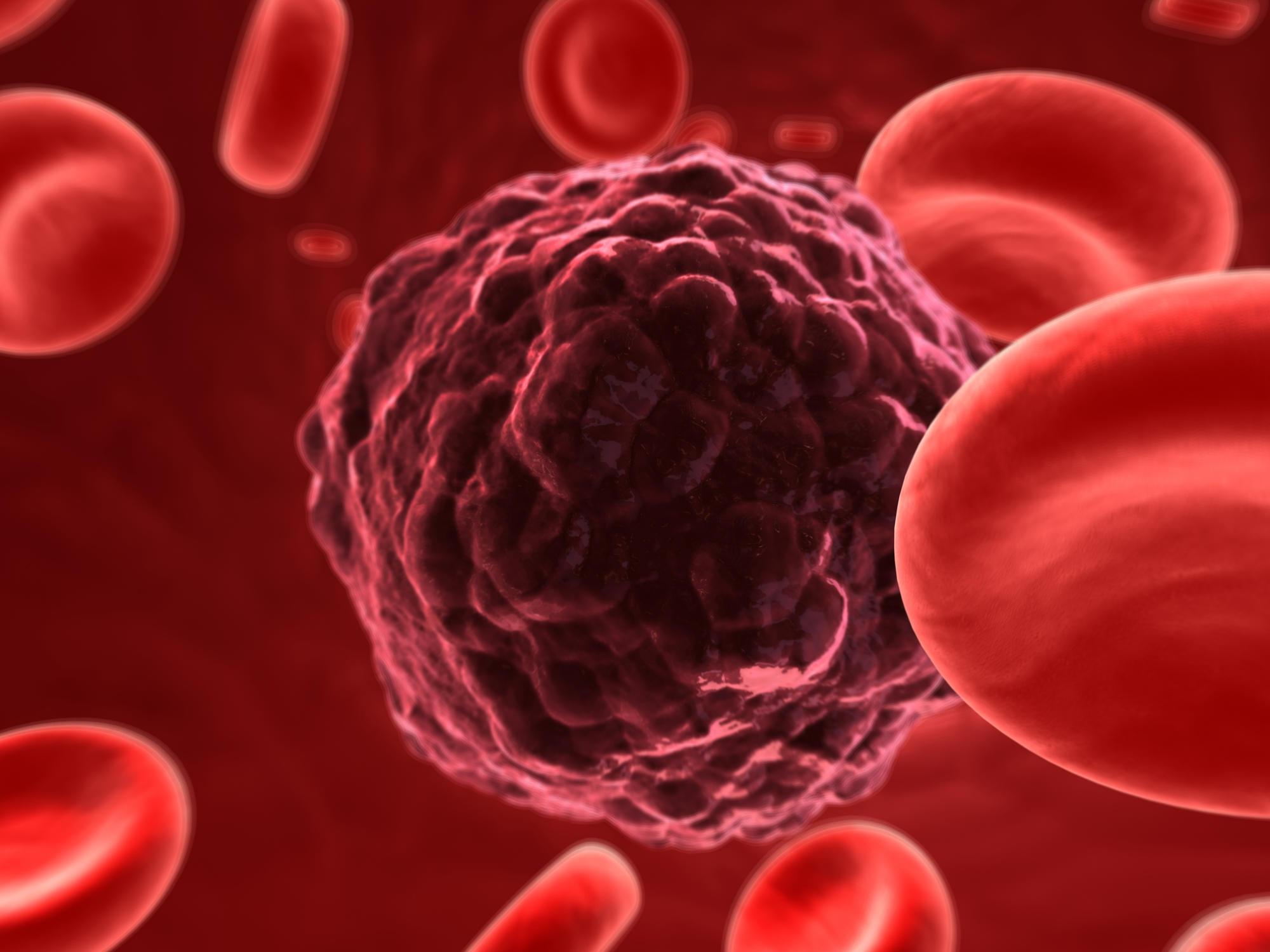 Numerous epidemiological studies have been published in order to confirm this theory in humans with mixed results. Elevated levels of this vitamin appear to be associated with a lower incidence of colon cancer (3), with less conclusive results in relation to breast and prostate cancer. Other studies aimed at verifying whether or not supplementation with this particularly vitamin is beneficial in reducing the risk of suffering cancer overall have not been able to demonstrate this to be true at this time. One of the main reasons for this dissociation is that most of the studies carried out had a limited population sample.

A recent meta-analysis tries to solve this question. We reviewed numerous articles and databases that discussed levels of vitamin D and supplementation treatments and the presence of tumours. Not only were conventional and more prevalent tumours included in our sample population, such as prostate cancer, but also less frequent neoplasms, such as neuroblastoma. The results show, however, that vitamin D supplementation does not reduce the risk of suffering a neoplastic tumour, although it was seen to reduce the risk in certain tumours such as colon tumours which are associated with low serum levels.

It is possible that conclusive results have not yet been obtained which determine whether supplementation can be used to prevent the appearance of tumours, but studies and therapies are already being prepared to confirm what some articles have already suggested: that it is very likely that vitamin D has regulatory and immune regulatory properties at a cell division level, allowing for the vitamin to be used as a coadjuvant therapy for certain types of tumours (4), mainly the hepatocellular carcinoma.

At Neolife we are firmly committed to correcting vitamin D levels until we are able to maintain a rank of excellence in this area. Due to the overall perspective from which we consider our patients health, vitamin D will allow us to provide an improvement in terms of cardiovascular protection, neurocognitive function and the musculoskeletal system, basic pillars upon which we emphasise our medicine. But, in addition to the above, in vitro studies also suggest that in the future, and with studies properly performed and endorsed, this vitamin can be one of the most effective and safe coadjuvant therapies with which we can take steps to fight against one of the most important pandemics that affect our society today: cancer.