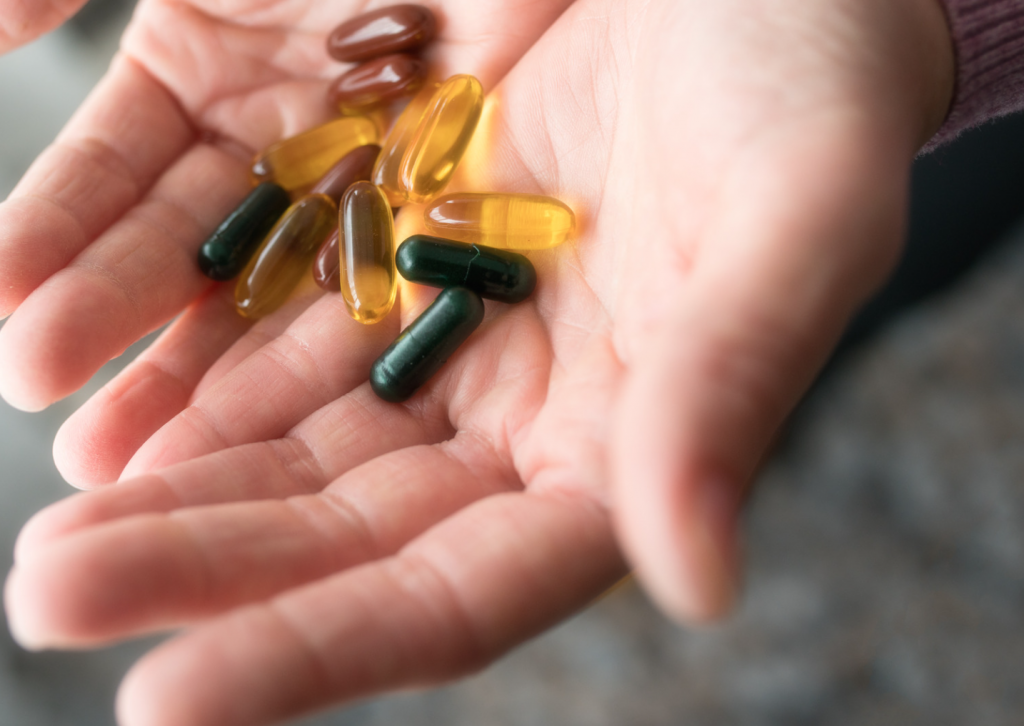 A recent study has shown that vitamin B supplementation can be used effectively to reduce brain atrophy and is more effective in individuals with high levels of omega 3.

The Preventive Anti-ageing Medicine recommends that individuals be subjected to regular neurocognitive tests in order to prevent neurocognitive deterioration. Such tests measure the homocysteine, determine the level of omega 3 fatty acids in the plasma and the erythrocyte membrane and can be used in order to prescribe both B vitamins and omega 3 supplements where appropriate.

A recent study has demonstrated that adequate supplementation with vitamin B and omega 3 can reduce the risk of brain atrophy by up to 70%.

Neurocognitive decline is an age-specific condition that is associated with brain atrophy and possibly with the development of Alzheimer’s disease. And it is widely understood that the concentrations of omega 3 and homocysteine in plasma are closely related to this specific type of atrophy and dementia.

More specifically that high plasma homocysteine levels are often associated with an increased risk of neurocognitive decline. A diet which does not contain sufficient amounts of B vitamins leads to B vitamin (B6 and B12) and folate (B9) deficiency which is the principal cause of high plasma homocysteine ​​levels. This situation requires supplementation in order to restore the neuroprotective effect these vitamins have in the body. 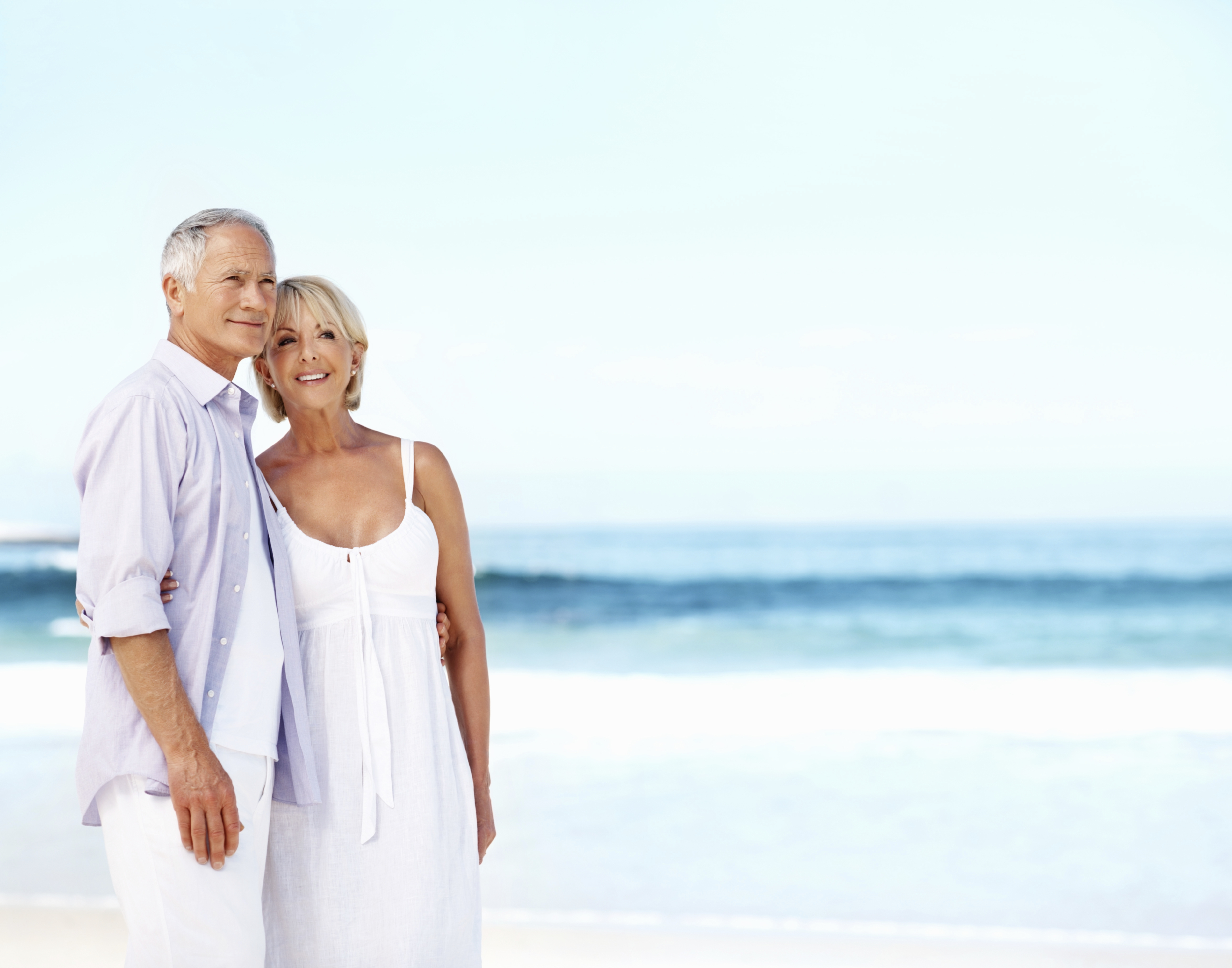 A recent study published in the American Journal of Clinical Nutrition (1) has demonstrated that supplementation with high doses of B vitamins is more effective in cases where the plasma omega 3 levels are maintained to a sufficient level. The work in question is the VITACOG study at the University of Oxford (United Kingdom) – this study included a randomized trial which compared 168 subjects divided into two groups; a control group (83 subjects) and the second group (85 subjects) who were treated with high doses of B vitamins for a two-year period. All of the subjects were over 70 years old and suffered a mild neurocognitive decline.

Previous results from the same VITACOG study published in 2010 (2) did show a reduction of up to 30% in brain atrophy in subjects who were treated with vitamin B when compared to the subjects in the placebo group. However, their omega 3 levels were unknown during the study.

The study reported in the current publication has confirmed that the effectiveness of vitamin B supplementation is dependent upon plasma omega 3 levels, so in subjects with higher omega 3 levels a greater protective effect is observed following the vitamin B treatment. In those subjects with low levels of omega 3, treatment with vitamin B had no neuroprotective effect, whilst those with high levels of omega 3 were shown to have a reduction in brain atrophy when measured by magnetic resonance imaging of between 40% and 70%, depending on the initial levels of homocysteine.

In an interview, Dr. Jenerén, the lead author of the study, confirmed that the determination of homocysteine levels is an important step in the prevention of neurocognitive decline and regrets that the NHS (British national health system) does not routinely provide for the determination of this biomarker.

Preventive Anti-ageing Medicine evaluates neurocognitive deterioration, homocysteine ​​and omega 3 in order to correct their levels by nutritional supplementation if necessary.

CNS neurocognitive testing, measurement of homocysteine, determination of plasma omega 3 and erythrocyte membrane levels, prescription of B vitamins as well as omega-3 supplements, are all nearly routine actions undertaken as part of Neolife protocols in relation to Preventive Anti-ageing Medicine.

Most of our patients during their first check-up have elevated or sub-optimal levels of homocysteine ​​and low or sub-optimal levels of omega 3, which is why we often supplement their diet with B vitamins and omega-3 fatty acids. Once the optimal levels of homocysteine ​​(below 9 micrmol/L) and omega 3 (IO3 above 8% and O6/O3 ratio below 3) have been achieved, the doses of said supplements are readjusted downwards. By taking such steps we ensure that we achieve genuine early prevention of neurocognitive decline and brain atrophy.