Is it worth taking nutritional supplements?

An objective analysis of the aspects which surround this debate have revealed that a large proportion of people are in favor of taking nutritional supplements given the appropriate circumstances: where they are medically necessary to supply a vitamin and mineral or correct a similar deficiency in the diet, the side effects are almost non-existent and, although they often come at a cost, this can be justified by prospective savings in the future in medical care and treatment.

Nutritional supplements: beneficial for your health, not harmful and economically profitable.

When determining the suitability of taking nutritional supplements several aspects are often raised: are they medically useful? Are they harmful? Is it a justifiable expense?

In terms of the first question, there are tens of thousands of scientific studies that have shown the positive effects of vitamins, minerals and fatty acids. We know a great deal about the diseases and clinical symptoms associated with such deficiencies and, although these types of diseases rarely present themselves in developed societies they continue to occur in countries with malnourished populations. The question is whether or not nutritional supplementation makes sense in what is often described as well-nourished societies. The first issue we need to address is that we are a well nourished society because the amount of calories we consume is enough and in some cases excessive. It is not as simple as that: a normocaloric or hypercaloric diet can be equally deficient in terms of micronutrients. This is something that we see every day as part of our testing at Neolife, even in those people who strive to have a well rounded nutritional habit. The problem does not lie in their nutritional habit but in the nutritional density of the food they eat; in the lack of vitamins and minerals in the most common foodstuffs that we purchase in supermarkets. In addition, micronutrient needs vary depending on the chronological age of the individual as well as whether or not they participate in any physical activity, mental/cognitive work, age-related impairment etc.

In terms of the second question, there are very few reported cases of hypervitaminosis or poisoning caused by nutritional supplements. Furthermore, most of these cases relate to an abnormally high consumption, either accidental or voluntary. But, having said that eating 5 kg of tomatoes in a day can also be dangerous!

Finally, as to whether the expenditure on nutritional supplementation is justifiable, a recent study conducted at the University of California, Berkeley (1) has demonstrated that sufficient nutritional supplementation with vitamins and minerals saves health costs in the long term when one factors in the costs associated with medical consultations, as well as diagnostic testing and prescription drugs. The authors of the study also demonstrated that those people over 55, with cardiovascular disease, who took omega 3 and a complex of multi-B vitamins in appropriate doses significantly reduced their risk of suffering from ischemic heart disease, which would imply that there are considerable health savings to be gained through supplementation. It is estimated that for each dollar invested in the consumption of omega 3, at suitable doses, the cost savings in terms of health-related expenses is $1.31 and for every dollar invested in the consumption of B vitamins (cholic acid, vitamin B6 and vitamin B12), the cost savings in terms of health-related expenses is $1.76. With these calculations in mind, the global savings in the US between 2003 and 2020 would be 3,900 million dollars in the case of omega 3 and 5,200 million dollars in the case of B vitamins.

In Spain suitable branded nutritional supplementation can range between 50 and 200 € per month, depending on your age, sex, physical activity and health condition. This is a considerable expense, but by way of an illustration, the average monthly spend of each Spaniard on tobacco, alcohol and gambling is 90€ per month (2). Taking nutritional supplements is not pleasant and probably does not provide the “gratification” of tobacco, alcohol or gambling, but there can be no doubt about the benefit to our health and well-being. The benefits far exceed the almost non-existent risk and the expense that in effect is a future cost saving. 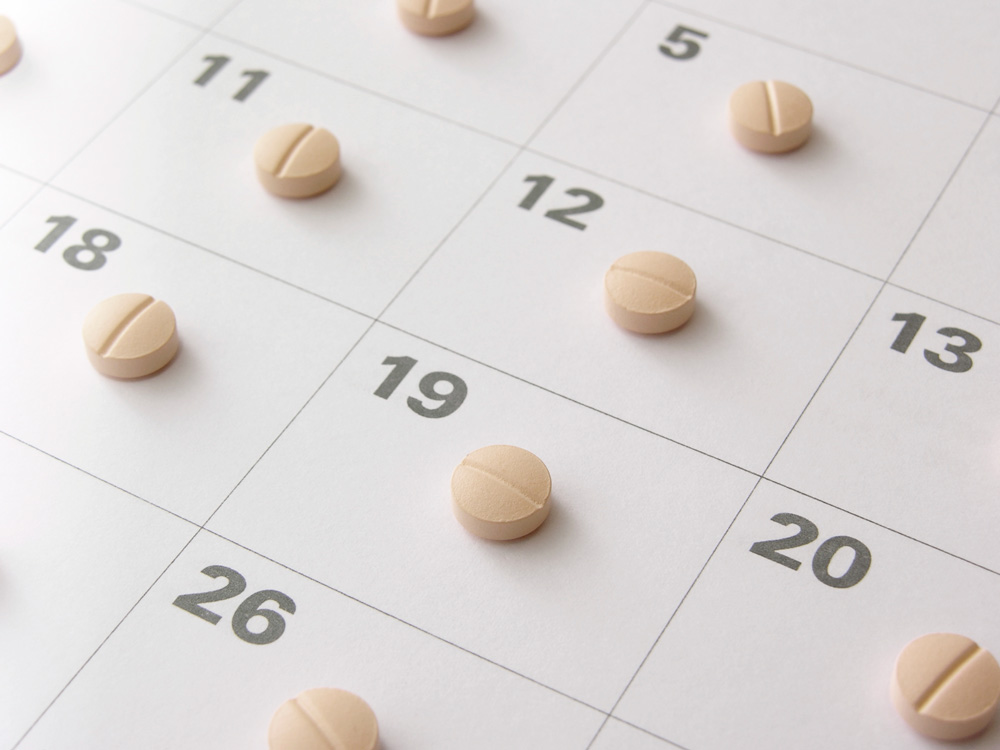 The critics of nutritional supplements mainly oppose the supplements due to economic or political interests.

It is interesting to observe how the same researchers who published research regarding the beneficial effects of nutritional supplementation on our health and the potential healthcare savings now appear in the media saying otherwise. Everything depends on their economic and political interests. To the same extent the pharmaceutical industry can, on the one hand, discredit a nutritional supplement that competes with one of their drugs for a certain pathology, and on the other hand they can, if it suits their needs, praise the effects of another nutritional supplement for another pathology in which they do not currently have a drug. This is the way these things work.

On the other hand, nutritional supplementation should not be understood to be a pharmacological treatment even though the recipient (consumer) can claim against the respective public health systems to obtain them for “free”, as with many other drugs. For this reason, public institutions and official organizations are very cautious when it comes to positioning themselves in favor of any form of nutritional supplementation. Those that do position themselves in favor of supplementation do so in vague terms such as part of a healthy and balanced regime of diet and physical activity.

Apart from the controversy which surrounds nutritional supplements their consumption has continued to increase.

A recent article published in The Economist only a week ago (3), demonstrates how the nutritional supplementation sector has generated 88,000 million dollars a year and has grown 50% more than that of non-prescription drugs. Is it right to treat millions of consumers as incorrect? Can we ignore the fact that in 2015 there were 20 times more nutritional supplements consumed than in 1994?

In our opinion, over the next few years we will see improvement in the regulation of the sector in terms of quality requirements relating to the raw material, enhancement of the methodology and marketing to the public which will cause public institutions and official bodies alike to endorse the use of nutritional supplements (which scientifically has already been acknowledged), once the different stakeholders in the sector have determined where their interests lie.

As part of the Neolife Anti-ageing Medicine programs we prescribe nutritional supplements on an individual case by case basis, whenever it is necessary or appropriate to compensate for a known deficiency or to encourage preventive effects.