The supplementary compound of Neoactives, Neocalm control, is a calculated blend of natural substances designed to achieve an improvement in mood for patients seeking emotional balance.

Serotonin levels in the central nervous system have been implicated in sleep regulation, depression, anxiety, aggression, appetite, temperature, sexual behavior, and pain sensation. The therapeutic administration of 5-HTP has proven to be effective in the treatment of a wide variety of conditions, such as depression, fibromyalgia, binging associated with obesity, chronic headaches and insomnia.

One of the most well-established findings regarding the benefits of saffron is its antidepressant activity.

The supplementary compound of Neoactives, Neocalm control, is a calculated blend of natural substances designed to achieve an improvement in mood for patients seeking emotional balance.

Its most active component is Crocus sativus, saffron, which has been used for thousands of years, especially in Central Asia, as a promoter of health. The elements that make up Crocus sativus are crocin, picrocrocin and safranal. The administration of these components increases levels of glutamate and dopamine at the cerebral level in a dose-dependent manner (1). They interact with the endogenous opiate system, helping the reduce the duration and intensity of opioid withdrawal syndrome. Other beneficial effects for the central nervous system have been proven in patients with epilepsy and neurodegenerative disorders such as Alzheimer’s. There is even a well-designed clinical trial in patients with a major depressive disorder accompanied by generalized anxiety, where there was no difference between the effect of administering a recognized antidepressant, such as citalopram, and administering saffron (2). There are similar studies that show the same result with other antidepressants such as fluoxetine (3). 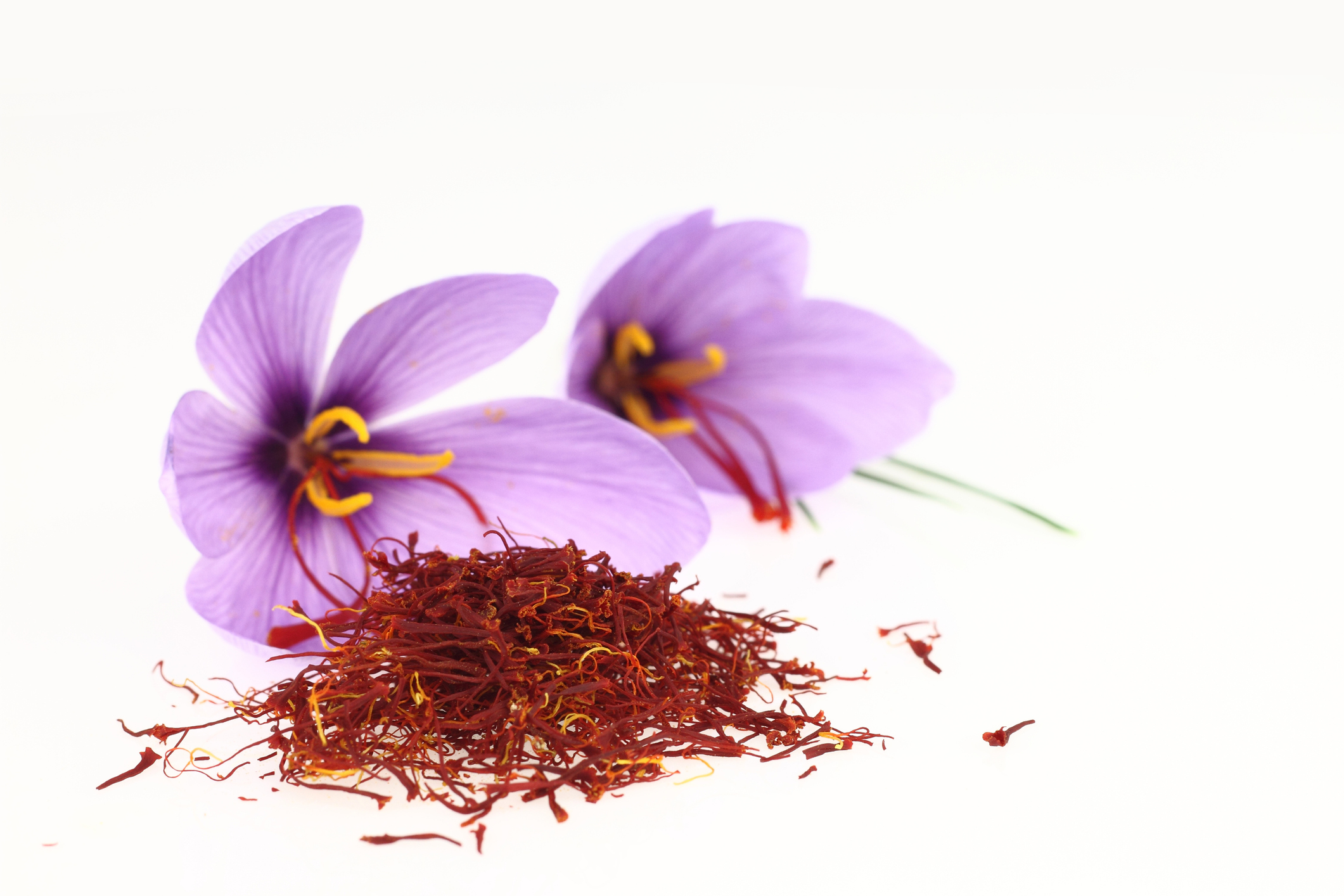 Another element of Neocalm control is 5-HTP. The processes of synthesizing serotonin thanks to 5-HTP can very often be hindered by external factors, for example, by taking drugs (e.g. carbidopa) (4). Ensuring that there are reserves of 5-HTP is crucial for the synthesis of serotonin. 5-HTP is well absorbed when taken orally (up to 70%) and it easily crosses the blood-brain barrier, increasing the production of serotonin at the central nervous system level. This increase in serotonin concentrations affects one’s mood, sleep-wake cycle, aggression, appetite, and even sexual behavior. (5). There is a comparative study with the antidepressant Fluoxetine in patients who show good effectiveness of treatments during their first depressive episode without observing differences between the two (6).

The third component is magnesium. With the understanding that 60% of patients with depression are resistant to treatment, they began to try to figure out which physiopathological pathways were altered in these cases. One of the findings was that magnesium deficiency causes neuronal damage and that administering it orally repaired that pathway and caused improvements in patients similar to those who were not resistant to classic antidepressant treatments (7).

The last component we will refer to is vitamin B6 or Pyridoxine. Pyridoxine results in an improvement in the functions of the hippocampus, and this improvement is associated with optimization of the function of receptors known as CRIP1a and CB1 cannabinoid (8). It is also demonstrated (9) that half of patients with autism spectrum disorder show improvements in their behavior with the use of vitamin B6. The root of all this lies in the fact that vitamin B6 is important in the production processes of most neurotransmitters (GABA, serotonin, dopamine and noradrenaline) and therefore its supplementation, free of side effects, should be recommended in processes that affect functions of the central nervous system.